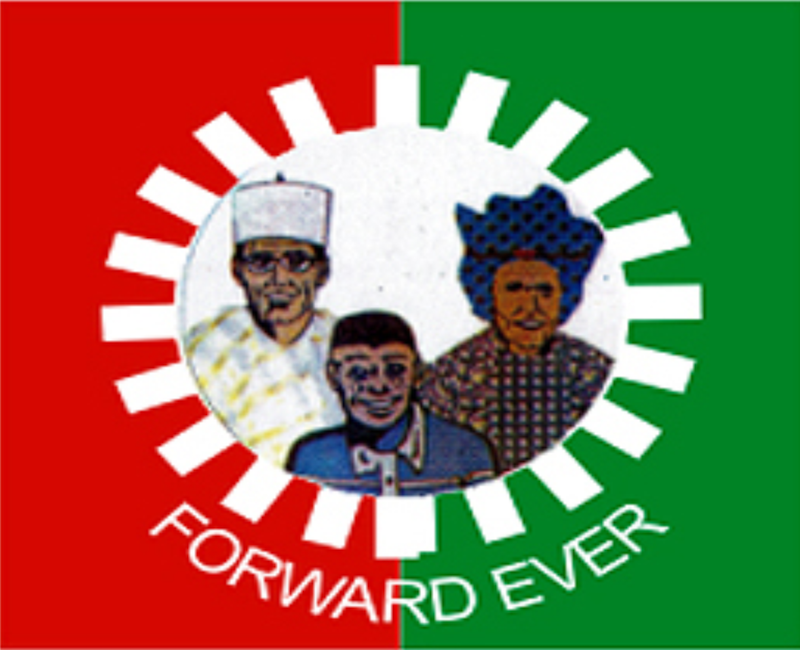 The leadership of the Labour Party, LP, has tackled the leadership of the Organised Labour over the affairs of the party in the preparations for the 2019 general elections.
National Chairman of Labour Party, Alhaji Abdulkadir Abdusalam, in a statement on Saturday chided the President of the Nigeria Labour Congress, NLC, Comrade Ayuba Wabba, as well as Mrs. Ebere Ifendu, for making statement considered misleading to the general public on activities of the Party.

“We are under no illusion that this meddlesome was a misguided misstep sponsored by fifth columnists to tarnish and undermine the leadership of our party and as well distract Nigerians from the presidential declaration of the immediate past Governor of Ondo State, Dr. Olusegun Mimiko,” Abdusalam declared.

The National Chairman declared, therefore, that it has become unavoidably necessary to put the issue in their proper perspective as follows: “that the statement was issued out of malice, prejudice, ignorance, selfishness, greed and motivated by political opponents who are afraid of the growing fortunes and prospects of the party as we inch closer to the 2019 general elections.
“That the Independent National Electoral Commission (INEC) has stated categorically that the National Chairman of Labour Party is Alhaji Abdulkadir Abdulsalam. It is, therefore, in bad faith, that Ayuba Wabba was referring to an illegal, unconstitutional and a failed attempt to remove Alhaji Abdusalam as National Chairman.

“The Labour Party under the leadership of Alhaji Abdulsalam sponsored candidates in the just concluded Ekiti Election and the party is also in serious contention for the upcoming Governorship election in Osun State, scheduled for September 22. All the forms for these candidates were duly endorsed by Alhaji A.A Salam as the chairman of the party.

“While we acknowledge the solidarity of Organized Labour with our party, we state that the Nigeria Labour Congress is not and cannot be the owners of Labour Party as argued by Wabba by virtue of section 221 of the 1999 Constitution (As Amended), which prohibits any association from contributing to the funds of any political party. It is a criminal offence under section 15 of the Trade Union Act, to use Trade Union Funds directly or indirectly to fund a Political Party. Moreover, once a Political Party is registered it has a life of its own, and it can only be regulated by its constitution (see section 80 of the Electoral Act 2010 (As Amended).

“We have severally advised Comrade Ayuba Wabba in our previous press statements to focus on his roles as President of the Nigerian Labour Congress and address issues affecting workers. Nigerians are not unaware that workers are in want and poverty occasioned by the current low minimum wage, unpaid salaries and allowances while others have been sacked indiscriminately.

“We make bold to say that the return of the immediate past Governor of Ondo State, Dr. Olusegun Mimiko, to our Party, has no doubt added value and enhanced the fortunes and image of the party.
“In any case, why on earth would a man allegedly interested in the good fortunes of a party be more concerned with turning people away from the party instead of wooing new members?

“Let it be on record that the event of 13th September 2018 where the former Ondo State Governor declared his intention to run for the office of President of Nigeria, was not a convention but a visit to announce his interest and identify fully with the party.
“Only people ignorant of basic party procedures will see the collection of expression of interest process as convention!

“The current leadership of our party believes in the rule of law and the sanctity of our constitution.”
“We, therefore, call on Nigerians to disregard all press statements originating from Wabba or his proxies as misplaced, self-serving and inconsequential.

“In closing, we reiterate the fact that we remain friends and comrades of the Organised Labour but abhor the destructive meddling of Ayuba Wabba.
“We call on all organs of NLC to call him to order,” Abdusalam declared.

Share this on WhatsApp
Related Topics:Labour Party (LP)Nigeria Labour Congress (NLC)
Up Next