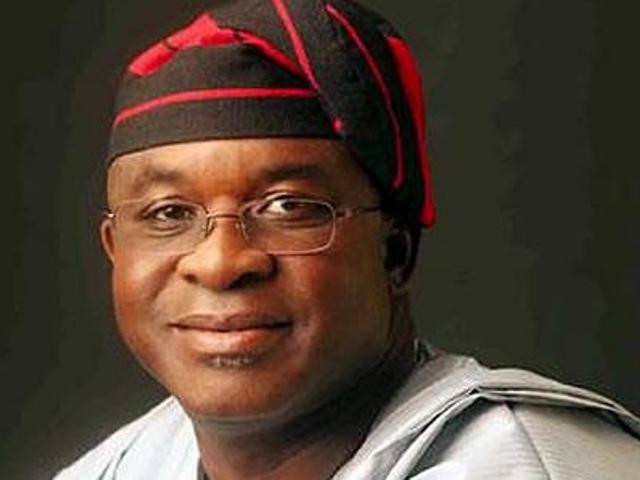 Former President of the Senate, David Mark, at the weekend, visited Minna, Niger State, where he held a private meeting with former Head of State, President Ibrahim Babangida, on his 2019 presidential bid, contesting for the ticket of the Peoples Democratic Party, PDP.

National Daily gathered that the former President of the Senate arrived Minna at about 1.30 pm and was accompanied by of Senator Zainab Kure, Senator Tunde Ogbeha and Senator Suleman Adokwe, Chairman, Senate Committee on Information and National Orientation.

The meeting was said to have lasted for two hours.

David Mark has been in the Senate since 1999. He had earlier been linked to the presidential race but has not shown much activities like other presidential aspirants. He commenced active campaign after he collected the nomination form of the PDP last week.

IBB has played host to many PDP presidential aspirants who visited his Hilltop residence to seek his endorsement.

It was gathered that Senator Zainab Kure, Director General of David Mark Presidential Campaign Organisation, remarked that David Mark is a good material needed to reposition the country for optimal growth.

“He was a former military Governor, communications Minister and senate president of the Federal Republic. So he possesses all the required political acumen to lead our country” Zainab had said.

“I am appealing to all eligible Nigerians to support the electoral processes to enable the commission discharge its constitutional mandate” she had said.

She emphasised that the task to ensure a peaceful conduct of the 2019 election is the joint responsibility of all stakeholders especially the politicians.