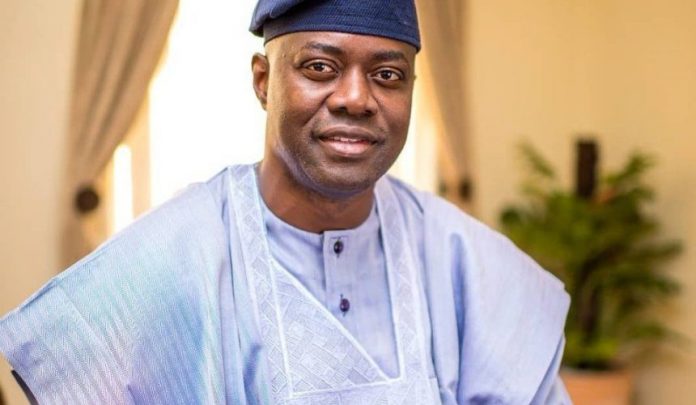 At the last PDP national NEC meeting, three members, including two former governors from the north and a senator, declared their intention to run for the presidency in 2023.

The big enchiladas Nigerians expected to make known their intention didn’t come up in the news. But they did declare.

Oyo Gov Seyi Makinde while boasting of the PDP indivisibility despite a string of court cases and internal crises, spill the secret.

“Our party has eminently qualified personalities that can lead this country successfully,’ he said.

This is no news. Nigerians already guessed right.

But Makinde’s slip confirmed the speculation—that the north now has the PDP chairmanship and the party’s presidential ticket.

It also confirms that Makinde and 16 other governors from the south—APC and PDP– who took a stand on a southern presidency last months are jokers.

Some northern leaders, including governors and senators, across party lines, have insited the region cannot be stampede into handing the presidency to the south for the asking.

APC Gov Nasir el-Rufai said the southern governors’ stand —that the north has ruled for eight years—was no politics, but foolishness.