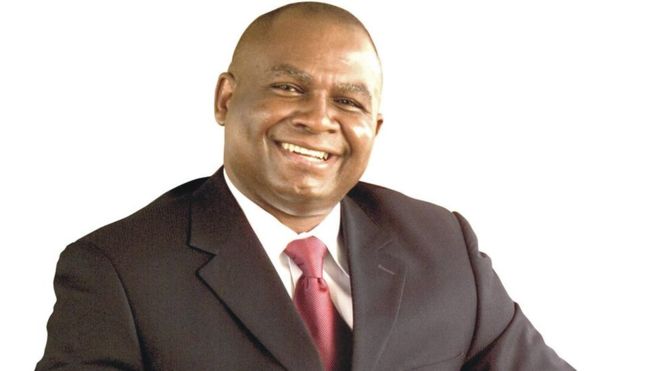 The Senator representing Enugu East Senatorial District, Sen. Chimaroke Nnamani, has said his constituents will abide by the decisions to be taken by Gov. Ifeanyi Ugwuanyi in respect of the 2023 general polls in the state.

Nnamani stated this on Wednesday during the flag off of the PDP campaign in Enugu, ahead of the 2022 local government elections in the state.

Nnamani described politics as “a serious business” and noted that Ugwuanyi was “a master of political leverages and the leader of the PDP in the South East”.

The senator, who is also a former governor of the state, reiterated his loyalty to Ugwuanyi, saying: “What Ugwuanyi wants us to do in 2023, we will do it. The governor is our party leader, we are his followers”.

Nnamani said that the forthcoming local government elections in the state would be a rehearsal for next year’s general polls, stressing: “It is a serious business and that is why I am here”.

The National Daily reports that PDP members in the state have yet to decide on the senatorial district that would produce the 2023 governorship candidate.

While some political leaders and stakeholders appear to favour Enugu East Senatorial zone, some others believe it was the turn of the other zones to produce next governor in 2023.

Share this on WhatsApp
Related Topics:2023 pollsrespectSen. NnamaniUgwuanyi
Up Next