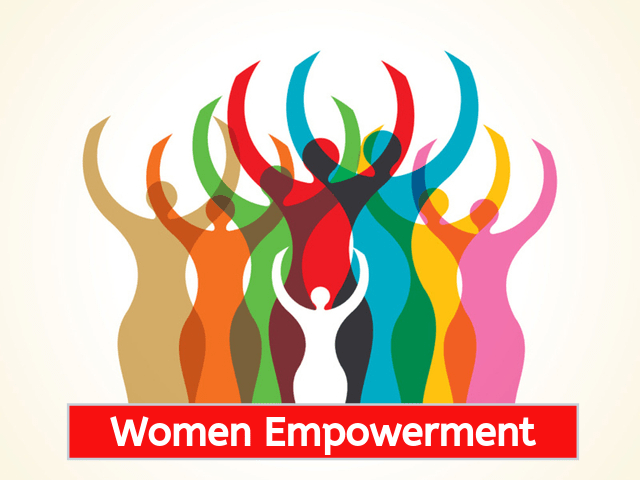 Mrs Onyinye Ugwu, the Deputy House Leader of the Enugu State House of Assembly has urged women to improve their capacity and be more active in politics, especially as the 2023 general elections draws near.

Ugwu made the call in an interview with Newsmen in Enugu State, on Wednesday.

”Women have inherent leadership skills that can provoke desirable change in the development of our immediate society and the Nation, at large.

”We need to improve our capacities in all spheres to enable us contribute our quote to the development of Nigeria.

”Time has come for women to determine their destinies, including participating actively in politics and decision-making,” she said.

Ugwu, who is also the House Committee Chairman on Gender Affairs and Social Development, noted that women had fared well under Gov. Ifeanyi Ugwuanyi-led administration in the state.

”Women are holding very sensitive positions in the state ranging from the deputy governor, commissioners as well as principal officers in the House of Assembly,” she said.

The lawmaker also commended the wife of the governor, Monica, for rolling out many empowerment programmes to make women in the state to be financially independent.