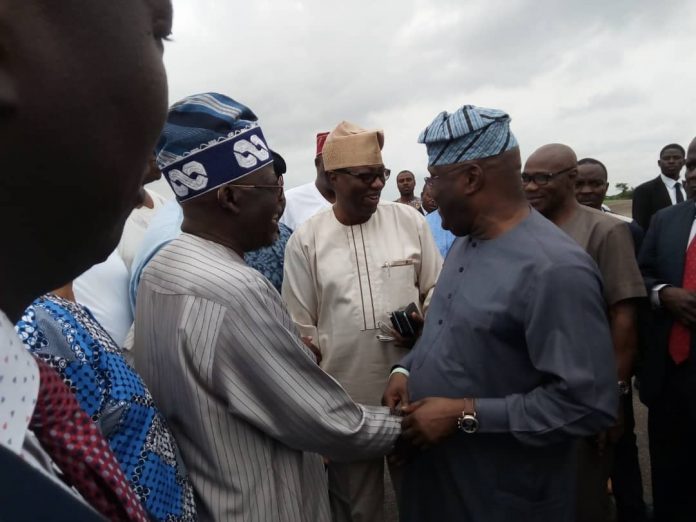 In the race for the 2023 presidency, the media will be the game changer, and political juggernauts are already preparing—not only to use it, but also to own and control it.

APC’s national leader Bola Tinubu has been in control of both the print and electronic—to the existent he owns three of the most media organisations with wider reach and circulation.

Neither Tinubu nor Atiku has voiced out their ambition yet. But the auguries are unmistakable.

The launch of the ATIKU TV took place at Bristol Palace Hotel, Kano, on Wednesday.

A video clip showed him speaking on his vision and aspiration.

She said the ‘Atiku TV’ is a new approach that will change Atiku’s mode of reaching out to people from analogue to digital, henceforth.

She explained that the contents (about Atiku) for the television will be developed in YouTubes and circulated on the cyberspace, via WhatsApp, Facebook, Twitter, Instagram and other platforms of the new media.

Atiku was represented at the occasion by one of his sons and political allies, particularly PDP members.