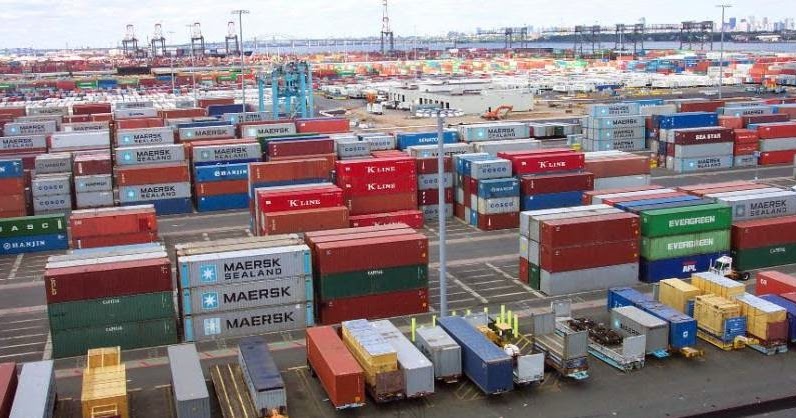 The Nigerian Ports Authority (NPA) on Thursday said that 26 ships had arrived the Lagos Port Complex and were discharging petrol and others.

The authority said that 29 other ships were expected to arrive the port between April 14 and April 30.

It indicated that seven others had arrived the port and were waiting to berth with, base oil, bulk sugar, general cargo, bulk fertilizer and automobile gasoline.

Share this on WhatsApp
Related Topics:26 shipsdischargeLagos portsPetrol
Up Next