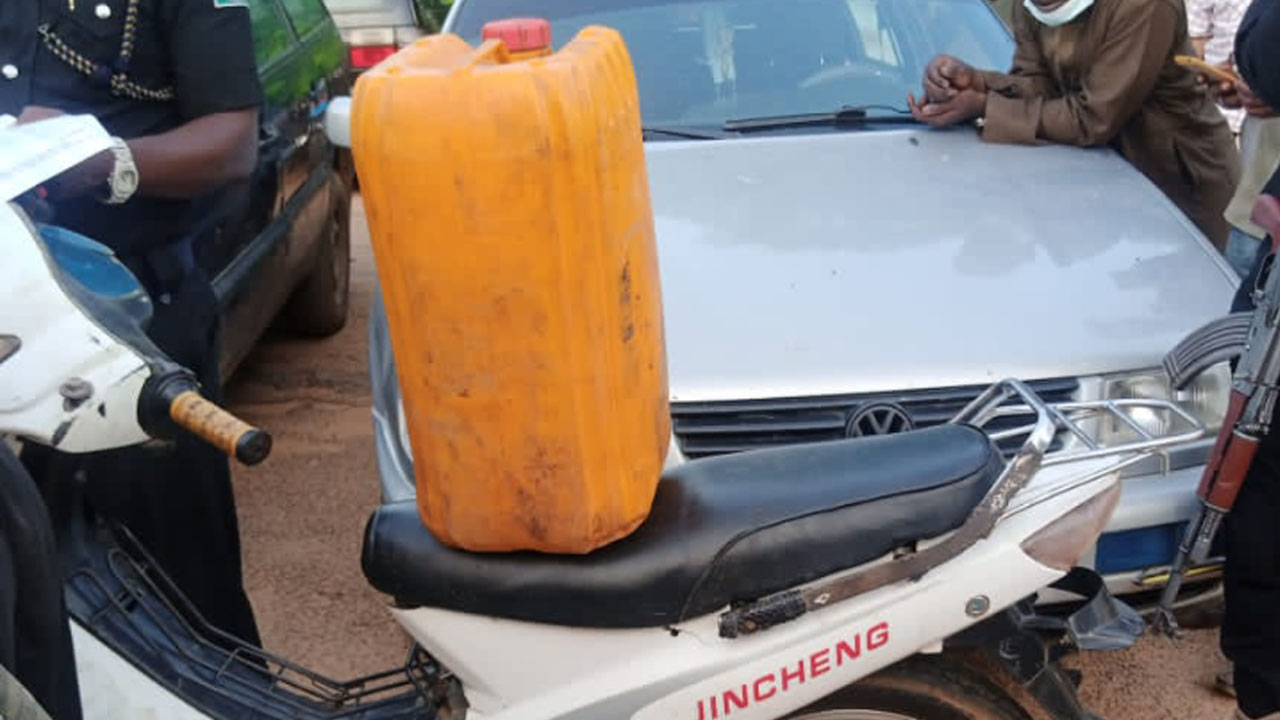 Residents call out NMDPRA, state govt as petrol sells for N350
Share this on WhatsApp
Spread the love

Residents of Awka, the Anambra capital, have decried what they call the “arbitrary pricing “of petrol by marketers in the state.

The residents, who spoke to the News Agency of Nigeria in separate interviews in Awka on Monday, said the marketers’ were indulging in sharp practices due to inadequate supervision of operators by the relevant authorities.

NAN reports that petrol, officially known as Premium Motor Spirit (PMS), sells for between N220 and N350 per litre in Anambra, depending on the part of the state or the outlet.

Anayo said motorists now buy a litre of petrol for as much as N350 in the town depending on the marketer.

He, however, said a particular filling station sold for N220 per litre whenever they had products to sell and wondered why such disparities should exist where there was a regulator.

According to him, customers are helpless as marketers fix prices the way they liked without anybody questioning them.

“It is sad that in our town, officials of the Nigeria Midstream Downstream Petroleum Regulatory Authority (NMDPRA) are not seen anyway and the Anambra government is not saying anything.

“Nobody is doing anything to bring sanity to the system, we are just on our own,” he said.

Another customer, Mr Chukwudi Ibekwe, said it was more convenient for motorists in Onitsha to cross over to Asaba in Delta to buy petrol which was being sold for between N180 and N200.

Ibekwe said another worrisome development in the petrol crisis was inadequate dispensing.

He described the plight of motorists as a double tragedy where they had to pay exorbitant price for less fuel.

“The federal and state governments should wake up, there is hoarding, arbitrary hike and manipulated metering here and nobody is checking all these.

“Most people who came for Christmas are trapped because of the high cost of transportation due to high pump prices.

NAN reports that the NNPC Mega-station in Awka and some major marketers were not selling.

Reacting, Mr Tony Ifeanya, Commissioner for Petroleum Resources, said the state government was worried and was taking steps to address the challenge.

Ifeanya said he had met with the leadership of downstream operators on the matter and that discussions were ongoing towards finding a lasting solution to the crisis.

According to him, the scarcity, hike and disparity in petrol pump price were national issues and a fallout of the current realities in the petroleum industry.

“It may interest you to know that I met with the leadership of the petrol dealers in Anambra State and Independent Petroleum Marketers, Enugu zone in my office last Friday,” he said.

Mr Victor Orjiakor, NMDPRA Controller in Anambra, neither picked his calls nor responded to text messages sent to him by NAN.

Share this on WhatsApp
Related Topics:N350NMDPRAPetrolResidentssellsState Govt.
Up Next