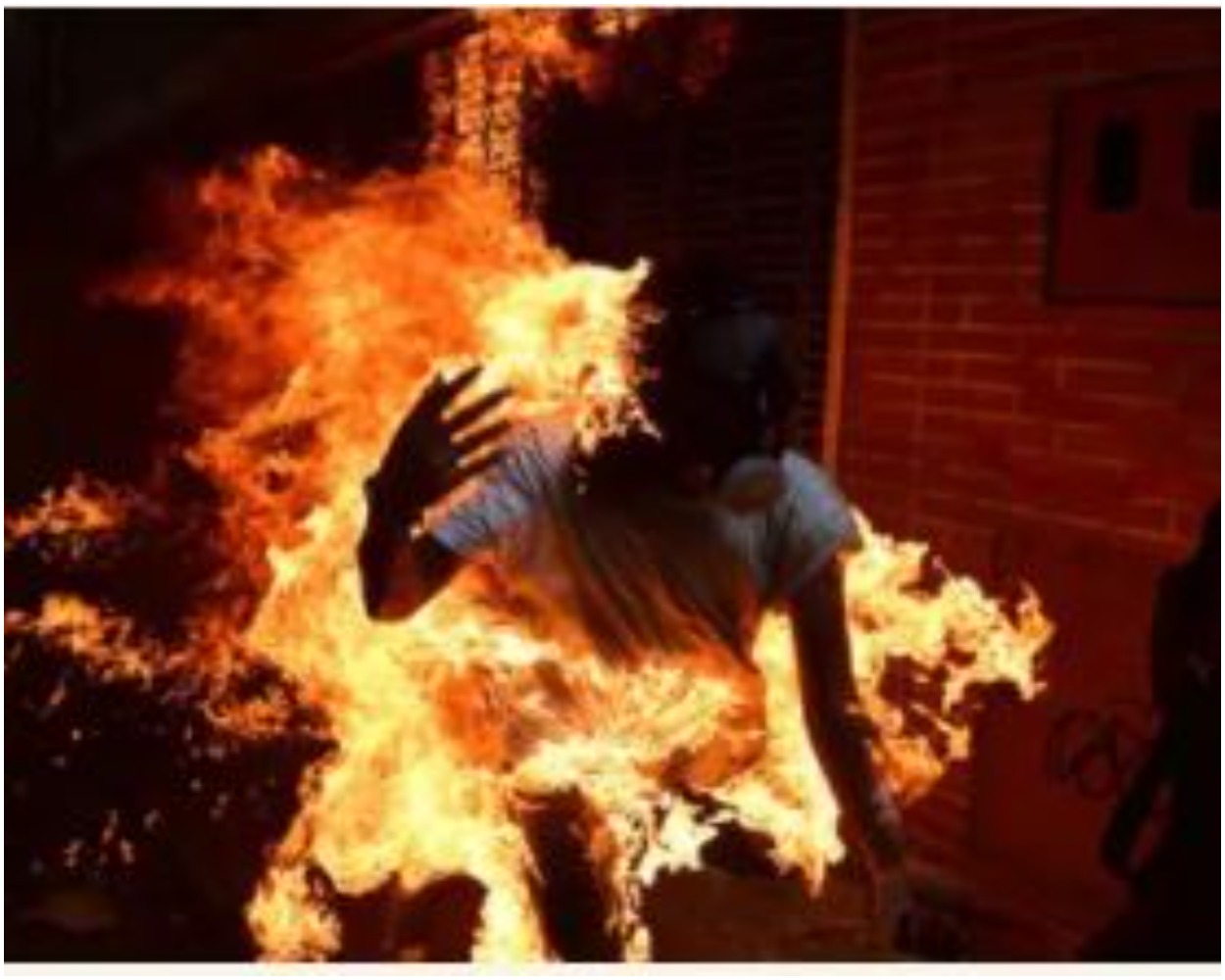 The Kano State Fire Service has confirmed that three people died in a fire outbreak at Kabuga, Yan Azara Market.

This is contained in a statement by the Public Relations Officer of the service, Alhaji Saminu Abdullahi, on Tuesday in Kano.

He said the incident occurred on Monday night.

“We received an emergency call from Marwa Umar at about 10:40 p.m that there was a fire outbreak at Kabuga and immediately sent rescue team to the scene at about 10:50 p.m to prevent the fire from spreading to other houses.

“Our men evacuated three unconscious bodies which were later confirmed dead and the corpses were handed over to their parents.

Abdullahi added that the service had already initiated an investigation into the cause of the fire.