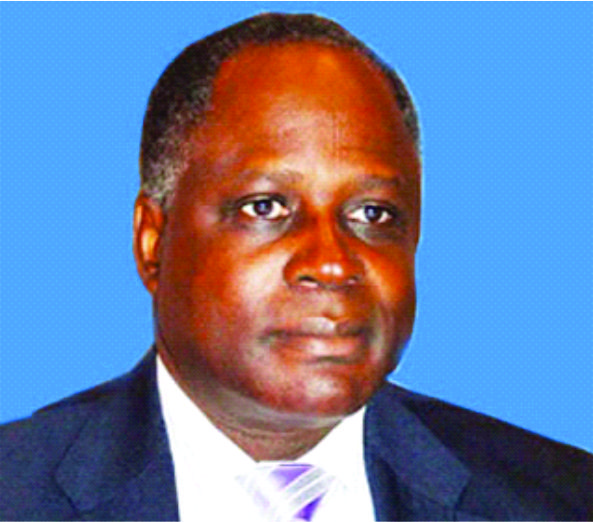 It has been disclosed that about 56 % of major accidents in the Nigerian aviation industry, in the last five years, took place on the runway. Also, in the global aviation industry, runway incidents and accidents were responsible for 50 per cent of the total disasters in the sector.

Statistics released on Monday by the Director-General, Nigerian Civil Aviation Authority (NCAA), Capt. Muhtar Usman – at the commencement of a three-day Runway Safety Go Team; Runway Incursion, Excursion and Confusion by the Nigerian Airspace Management Agency, (NAMA), in collaboration with other parastatals in the sector – indicated that no fewer than 27 air incidents and accidents were recorded in the country during the period under review.

Usman, who was represented on the occasion by the Director of Operations, NCAA, Capt. Abdullahi Sidi, said that there was a need for all the agencies in the sector to collaborate, so as to enhance safety in all ramifications of aviation, especially at the airside.

He frowned upon the rating of Africa as the continent with the highest number of accidents in the world, maintaining that if incursions, excursion and confusion on the runways were reduced, it would also reduce the accident rates in Africa.

Usman explained that there was a need to improve safety at the airsides especially at the four major airports in the country –Lagos, Abuja, Port Harcourt and Kano, by removing all the impediments on the runways. He stressed that the NCAA would ensure that improvements were recorded in all spheres of the sector soon.