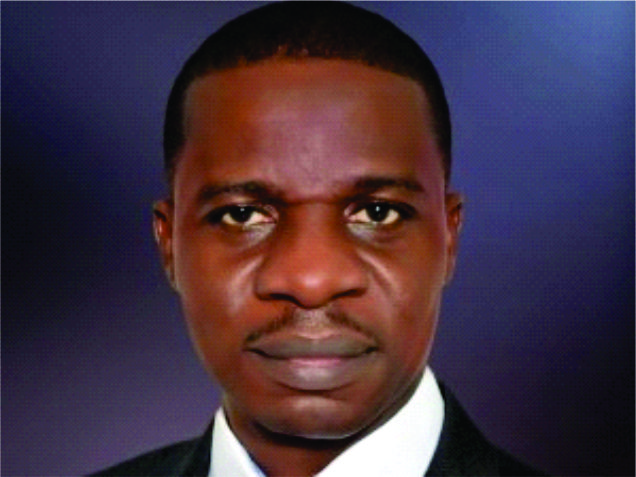 The Managing Director of the Nigerian Airspace Management Agency (NAMA), Engr. Ibrahim Abdulsalam has said that that the establishment of Runway Safety Teams at the four major airports of Lagos, Abuja, Kano and Port Harcourt and the training on the use of Runway Safety Tool Kits would further enhance safety of air navigation in the country.

Abdulsalam made this declaration in his welcome address during the opening of a two-day Runway Safety workshop in Lagos. He noted that setting up of Runway Safety Teams which an is International Civil Aviation Organization (ICAO) initiated safety programme would bring about collaborative decision making amongst various stakeholders involved in runway operations, as necessary for safety, efficiency and economy of flight operations within terminal areas and associated facilities at the airports.

The NAMA boos added that runway safety remains the most critical aspect of air safety, not only because the most critical phases of flight operations occur within the runway strip, but because of the multiplicity of sensitive activities that take place within the airside.
He listed these activities to include; takeoff and landing of aircraft, surface movement of aircraft, movement of operational vehicles, security personnel, Jet A1 vehicles and construction vehicles.
Others are; airfield lighting maintenance personnel, navigational aids maintenance personnel, aerodrome rescue and fire fighting vehicles, Air Traffic Control vehicles on runway inspection, wildlife, vegetation and bird control, search and rescue vehicles, as well as various other stakeholders operating therein.

The NAMA boss stated the implementation of Runway Safety Teams was of strategic importance to the agency as its primary responsibility is that of preventing collision between aircraft in flight, between aircraft on the ground, as well as between aircraft, vehicles, obstacles or persons on ground.

Abdulsalam pointed out that the Runway Safety Workshop leading to the establishment of Runway Safety Teams had become inevitable following the Abuja Ministerial Declaration of 2012, which recommended the implementation of appropriate measures to reduce the rate of fatal accidents within the African continent by not less than 50 per cent in order to bring it down to the global rate.

This is just as he said that the declaration was necessitated by the fact that “while the African continent accounts for the least volume of flight and passenger movement as compared to other continents of the world, Africa nevertheless accounts for the highest rate of fatal aircraft accidents globally.”

The Runway Safety Workshop was conducted by the International Civil Aviation Organization (ICAO), International Air Transport Association (IATA) and Airport Council International (ACI) is expected to end January 20, January, 2016 with the setup of runway safety teams for the four international airports and a field inspection by visiting international aviation experts.

Share this on WhatsApp
Related Topics:FAANIATAICAONAMARunway safety
Up Next