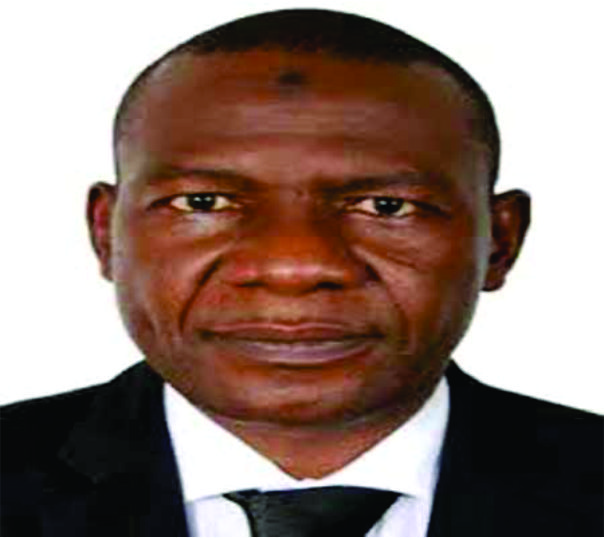 The Association of Bureau de Change Operators of Nigeria (ABCON) has called for collaboration with the Central Bank of Nigeria (CBN) to address the current depreciation of the Naira.

ABCON’s Acting President Alhaji Aminu Gwadabe called for the collaboration on Friday at a news conference in Lagos.

Aminu said the Bureau de Change operators (BDCs) were not responsible for the nation’s foreign exchange problem but rather the decline in crude oil price which resulted in dwindling revenue from oil.

“The way forward should be continuous engagement with ABCON on how to address the depreciation of the Naira in the parallel market.

“There is the need for the CBN to review the scope of the operations of BDCs and partner with ABCON to conduct regular training and capacity building programmes,” he said.

According to him, the association has always been supportive of the CBN’s effort at ensuring stability of the nation’s foreign exchange market and exchange rate.

He added that the sub-sector did not benefit from unstable market whenever there was Naira depreciation.

Aminu said that the decision of the CBN to stop dollar sales to BDCs had grave implications for the economy.

He added: “First is the spike in the parallel market exchange rate from N270 to over N290 per dollar within three days of announcement.

“Over time, this would lead to increased scarcity of dollars even for the legitimate activities and further depreciation of the naira.

“Given the import dependency of the country and the inability of importers to access dollars in the official market, the increased exchange rate would aggravate the inflationary pressure on the economy.

“For the BDC sub-sector, the decision may lead to mass retrenchment as some BDCs find it difficult to generate enough revenue to meet their running cost.

“In addition, the depreciation of the Naira in the last two years translates to 50 per cent loses in the value of the N35 million the CBN collected from each BDC as caution deposit.’’

On the issue of malpractices and rent-seeking behaviours, he said that ABCON’s position was usually to impose sanctions on any operators found culpable of committing any illegality.

Aminu said that there would be individuals who would not be able to resist the temptation to engage in rent-seeking and round tripping given the huge demand for forex.

Other reasons include multiple CBN circulars on foreign exchange restrictions indicating its inability to meet genuine demand and the wide gap between official and parallel markets.

“These individuals are not limited to BDCs but also include banks and other participants in the foreign exchange market.

“The only way to deter such illegalities is to impose heavy sanctions, including cancellation of their operating licence.

“But the CBN would rather criminalise the whole BDC subsector instead of doing the work of enforcing its regulations through appropriate sanction. We take exception to this..

“We urge the CBN Governor, Godwin Emefiele to do what Chief Joseph Sanusi as the CBN Governor did in 2001 when he suspended the foreign exchange dealership of 21 banks for malpractices.

“We also urge him to do what his immediate predecessor, now the Emir of Kano, did in 2013 when he cancelled the operating licences of 20 BDCs, including FBN BDC for round tripping of foreign exchange,” he said.

National Daily recalls that the CBN had on Jan. 11, stopped the sale of foreign exchange to BDCs, as part of measures to reduce the pressure on the nation’s foreign reserves.