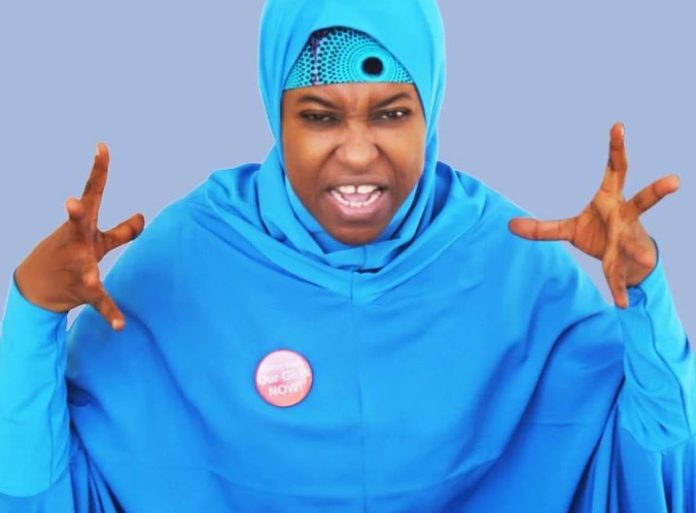 Popular socio-political activist, Aisha Yesufu, has recently shared and reacted to a claim made by a Twitter user. In the post made by the Twitter user, the person revealed that men were born polygamous and it was only by courage and wisdom for the man to overcome any temptation of entering into a polygamous marriage. But normally, men are created polygamous by nature. It takes grace and self-control to overcome temptation with “look away ma,” he said. Aisha, who was surprised by what the person said, reacted vigorously as she gave him a simple reply as she asked by claiming that if the man tried to go into a polygamous marriage, the woman was going to leave with courage. “You think it also doesn’t take women’s grace to walk away?” she said with a satisfied looking emoji.

Kindly share with us your thoughts on this, as we will be expecting your feedback on this.