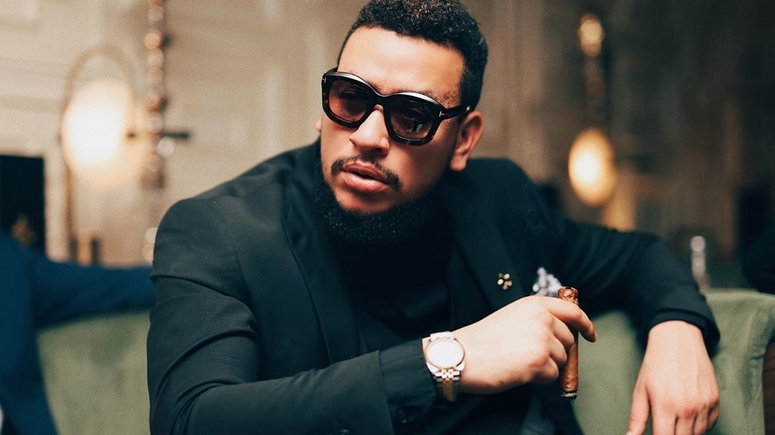 Share this on WhatsApp
Spread the love
South African Rapper, AKA who has never been in the good books of Nigerians have again attracted their wraught on social media for asking for Man United to play Odion Ighalo despite the fact that he is a Manchester United fan.
AKA who is known for his off-target utterances on social media attracted the anger of Nigerians over his tweets during the xenophobic attacks in South Africa last year.
He even had the effrontery to call out Burna Boy after the later said he was never going to visit South Africa.
Now, he has done it again. However, Nigerians are not having any of his patronage as they blasted him for daring to mention Ighalo. They told him to stay on his lane and they have not forgotten him for his careless utterances during the Xenophobia attacks.
Share this on WhatsApp
Related Topics:AKAODION IghaloSouth African Rapper
Up Next

Burna Boy, Cassper and Wizkid have a new hit