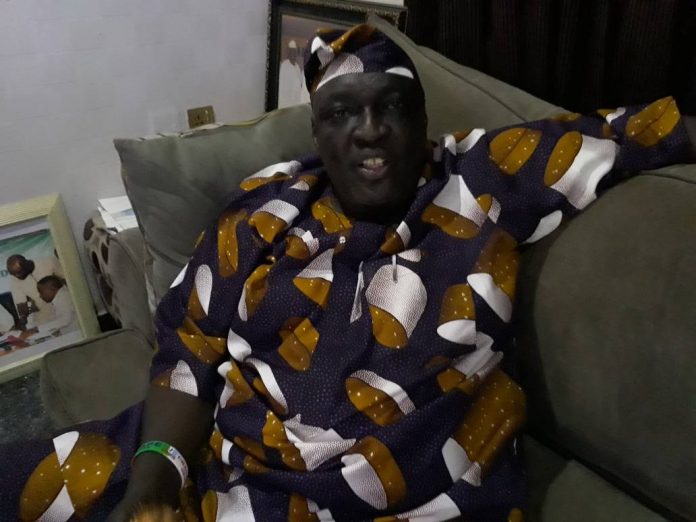 The Chairman of Katsina  United Alhaji Aminu Kurfi Balele has been elected the new F A Chairman of Katsina State, National Daily learnt.
Alhaji Aminu kurfi Balele who has been in the football circle for more than two decades can be said to have paid his dues in football fraternity.
ALSO READ:NFF/Zenith U13 & U15 Tourney emerge champions
He was a former technical committee member of the NigerianFootball Federation (NFF) amongst other positions he has held.
Dan Arewa as he is fondly called by his fans, will start a new journey as the F A chairman of Katsina State north of Nigeria.
PV: 0