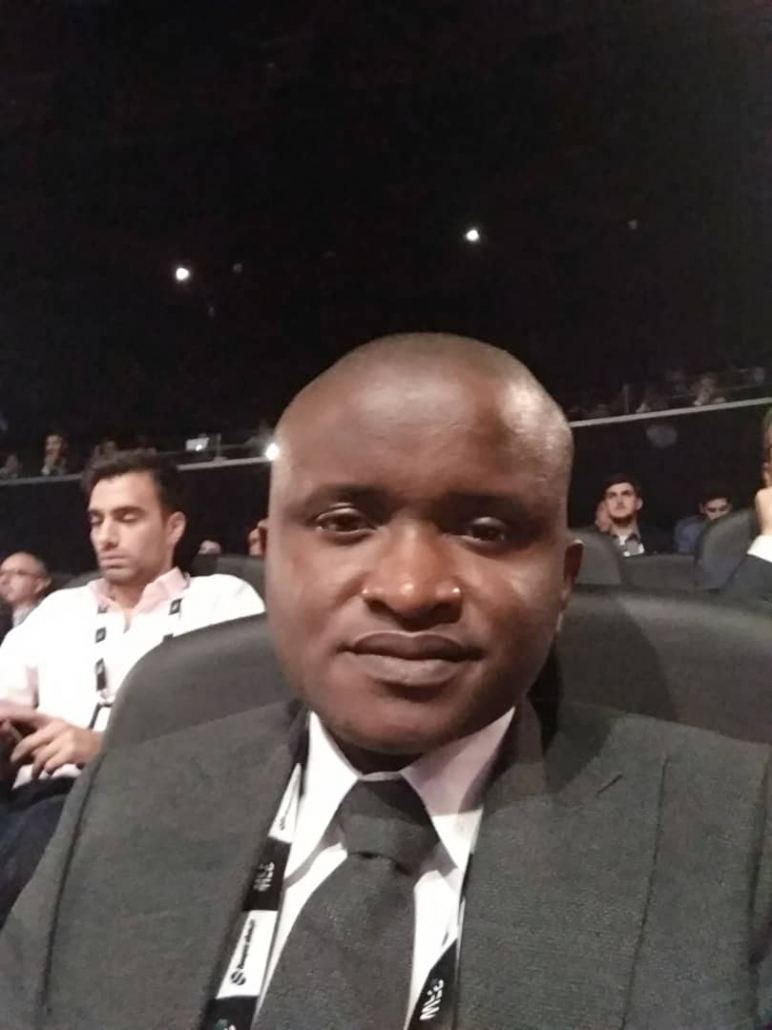 Share this on WhatsApp
Spread the love
In a bid to put together a remarkable football competition, Agents of Bet9ja in Delta state have engaged the services of Myron Topclass Sport Outfits to act as a consultant for a successful grassroot football tournament that is scheduled to hold across the 25 Local Government Area in the Delta State.
Myron Topclass Sport Outfits, one of the bet9ja  agents, Mr. Marvel Dick said “we saw the passion  exhibited by Myron Topclass Sport Outfits principal Officer,  Mr. Eddie Iseri Ogbemudia told National Daily that , he has aligned seamlessly with our program, and have volunteered to bring in his wealth of knowledge to actualize the dream of discovering the next set of exceptional footballers in Delta State.
Ogbemudia said “for some time now there have been no notable grassroot football competition that cut across the length and breadth of the state, I must commend the organisers of this Royal Cup 2019 for conceiving this idea”.
“We will contribute our bit to make it a success, we are looking at the possibility of bringing some scouts to come watch some of these games to identify some key players that are ripe enough to be developed and moved to clubs where they can pursue a career in football.”
ALSO READ:Etebo seals image rights deal with Myron Topclass Sport Outfits
Interested teams are expected to register with N10,500 to participate in the football competition which is scheduled to kick off 14th September 2019 with a qualifying series, to produce 32 teams from the 25 LGA in Delta State.
A group of four teams will then emerge and subsequent progression will follow according to the laws of the game.
Share this on WhatsApp
Related Topics:Bet9jadelta stateMyronroyal
Up Next