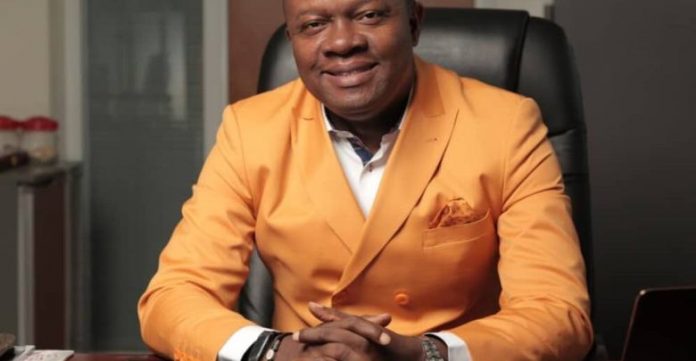 The Peoples Democratic Party (PDP) has bounced back in the Anambra State governorship election. A Federal High Court sitting in Awka, on Monday morning, ordered the Independent National Electoral Commission (INEC) to publish the name of Valentine Ozigbo as the governorship candidate of the PDP for the November 6 election in Anambra State.
INEC had in the list of the names of candidates and their political parties for the November 6 Anambra Governorship election last week, excluded the candidate of the Peoples Democratic party (PDP) and Prof Charles Chukwuma Soludo, APGA candidate.

INEC had, however, included the name of the governorship candidate of the Okeke-led APGA, Umeh Orji, and his running mate, citing compliance with a court order.

INEC also included Andy Uba and his running mate, candidate of the APC, on the list of governorship candidates for the November 6 election.

According to the INEC list, there was no candidate for the PDP in the November 6 Anambra governorship election as a result of a court order restraining the party’s primary elections.

A Federal High Court, sitting in Abuja, had on Thursday, restrained INEC from publishing the name of the PDP candidate, Valentine Ozigbo, in a suit that was withdrawn on Friday, which cleared the INEC to publish the name of Valentine Ozibo, as the PDP governorship candidate on commission’s list released last Friday.