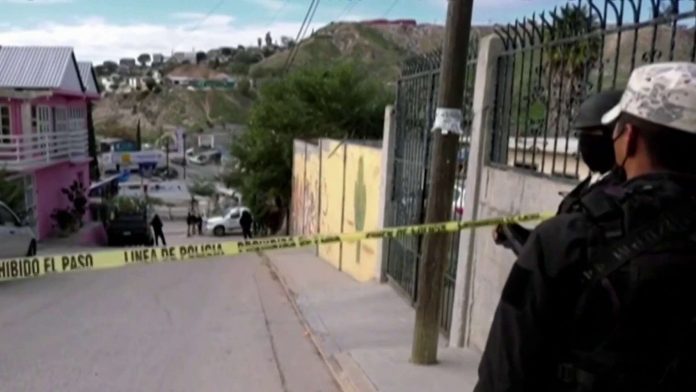 A few days after a photojournalist, Margarito Martinez, was found fatally shot outside his home in Tijuana in the Mexican border city, another journalist, Lourdes Maldonado Lopez, has been found murdered in the same Tijuana.

Lopez was attacked on Monday “with a firearm while she was in a vehicle” in the city which borders the United States, according to the prosecutor’s office of the state of Baja California.

“The killing comes less than a week after photojournalist Margarito Martinez was found dead with a gunshot wound to his head near his home in Tijuana,” the report added.

Lopez, who had worked for several media outlets, had two years ago asked Mexican President Andres Manuel Lopez Obrador for “support, help and justice” as she feared for her life after receiving death threats from unknown people believed to be involved in organized crimes.

In a video she posted, Lopez appeared to be referring to an ongoing lawsuit against her former employer, news organization Primer Sistema de Noticias, which is owned by a former Baja California governor.

The lawsuit which alleged unfair dismissal was to be ruled upon days before her killing.

A local media rights organization said Lopez had previously been registered in a government protection programme for journalists, which included some police surveillance of her home.

Media rights watchdog Reporters Without Borders (RWB) regularly ranks Mexico as one of the deadliest countries in the world for reporters, alongside Afghanistan and Yemen.