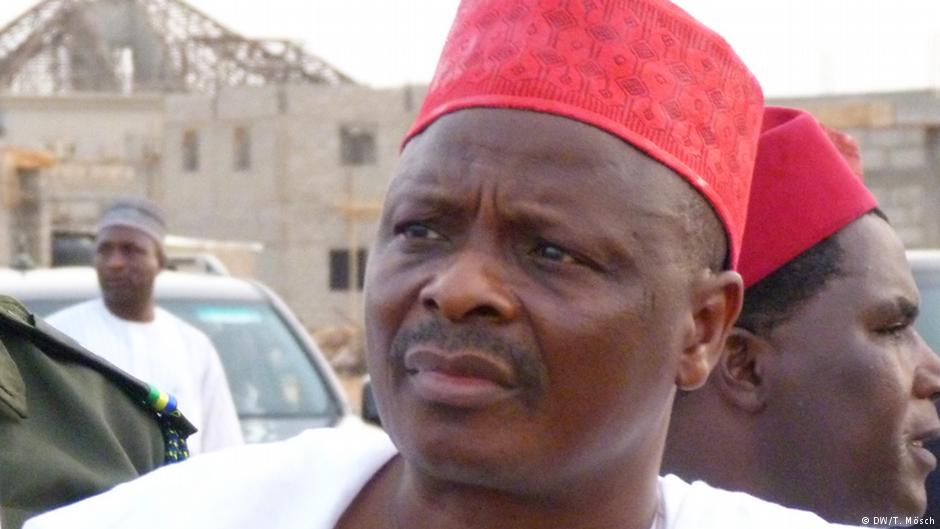 The ruling All Progressives Congress (APC) may be closing in on the Kwankwasiyya  Movement in Kano led the former Kano Governor, Engr. Musa Rabi’u Kwankwaso. This may have culminated to the arrest of loyalists of the former governor on corruption allegations.

The Kano State Zonal Office of the Economic and Financial Crimes Commission (EFCC) apparently, carried out  arrest of the former Speaker, now Minority Leader of the Kano State House of Assembly, Isiyaku Ali Danja, on Tuesday, over alleged abuse of office and misappropriation of fund meant for constituency projects.

Tony Orilade, EFCC Acting Head, Media and Publicity, in a statement in Abuja, indicated that Danja got into trouble following a petition that funds meant for payment of tax liabilities to Federal Inland Revenue Service (FIRS) by Kano State Government were allegedly diverted and misappropriated to the tune of over N1.5 billion  from the sub-treasury account of the state government.

EFCC added that several suspicious payments were allegedly traced to some beneficiaries, including Allad Drilling Limited, a company in which the suspect is the sole signatory.

The acting spokesman of the commission said that investigation by EFCC further revealed that the funds were on several occasions, personally withdrawn in cash by the suspect, while he was the only one who could officially state whether jobs were done before any payments could be made.

It was indicated that EFCC had earlier arrested the Commissioner for Special Duties in Kano State, Mukhtar Ishaq, for allegedly diverting funds meant for Kano Municipal Local Government while he was chairman of the local government.

Mukhtar was arrested by EFCC following a petition alleging that while he was chairman of Kano Municipal, he diverted funds meant for projects, development and empowerment of the people.

It was said that the petitioner further alleged that Mukhtar ordered the deduction of N30, 000 from the account of each council member without justification.

Mukhtar was also alleged to have converted property of Kofar Nasarawa Primary School, Kano, into shops and sold same at the rate of N10 million  per shop and diverted the money to personal use.

EFCC stated that both suspects would be charged to court on completion of investigations.