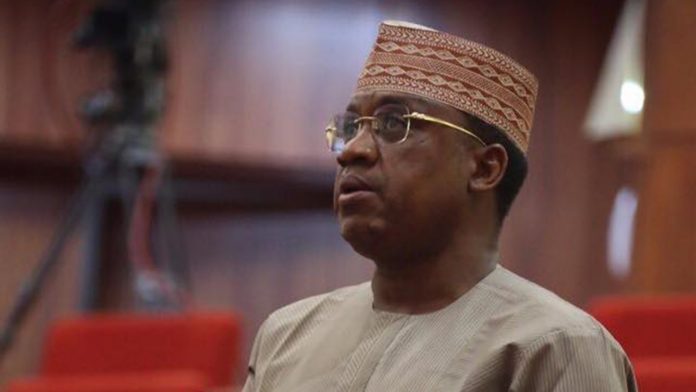 APC Director of Publicity, Yusuf Idris Gusau, had in a media interaction insisted that there was no parallel congress in Zamfara State.

Idris Gusau narrated that APC recently held its ward and local government congresses peacefully, but a ‘renegade’ party member, Kabiru Marafa, “deceptively concocted a similar exercise by gathering a few people in Tsafe and allocated positions to them which some media outlets called a parallel congress and by extension, a parallel APC in Zamfara.”

Idris Gusau stated that at different times, APC leaders, both at the state and national levels, who include Governor Bello Mohammed Matawalle of Zamfara State, and Governor Mai Mala Buni of Yobe State, National chairman of APC Caretaker Committee, appealed to all leaders and genuine party members to adhere to the rule of law and electoral regulations of both the party and the country. He maintained that all APC members have been complying with the rules.

The Director of Publicity declared: “Suffice to say, therefore, that anyone who does not recognize the leadership of the party at any level, especially, at the state level, which Governor Matawalle represents, and the national leadership of Governor Mai Mala Buni, is not recognized and cannot be seen or addressed as responsible.”

Idris Gusau also disclosed that the party has intelligence that Marafa is aspiring for the 2023 governorship ticket of the party in the state; thus, intends to succeed Governor Matawalle at the end of his first tenure. He challenged Marafa to prove his political structure in the state. The Publicity Director further insisted on the leadership of Governor Matawalle in the state, and therefore, is entitled to second tenure.

According to Idris Gusau: “Marafa gathered some persons just as the party was arranging for its state congress and still appointed some agents of destruction.

“We have received intelligence that Marafa attempted to lure other members, particularly, from his locality, purporting that he wants to be governor in 2023.”

The congress conducted by Marafa and his supporters resulted in the emergence of Alhaji Surajo Garba Maikatako, as APC State Chairman in Zamfara.

The APC faction led by Senator Kabiru Garba Marafa held the congress in the 14 local government areas of the state.

Senator Garba Marafa had a similar conflict with former Governor Abdul’aziz Abubakar Yari during the 2019 general elections. The conflict cost the APC the 2019 governorship election until Matawalle, who became governor through court judgment, defected from the PDP to the APC.