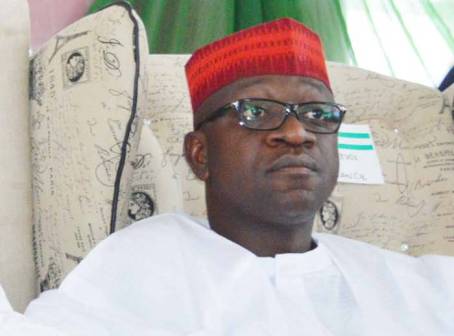 The ruling All Progressives Congress (APC) suffered shocking defeat in the Saturday supplementary election in Kiru/Bebeji federal constituency, Kano State, into the House of Representatives of the Nigerian National Assembly. The candidate of the Peoples Democratic Party (PDP), Aliyu Yako, defeated the APC candidate, Abdulmumin Jibrin, a former Chairman of the House of Representatives Committee on Appropriation.

The Independent National Electoral Commission (INEC) declared that Abdulmumin Jibrin had 13,507 votes in his defeat by Aliyu Yako who had 48,601 votes. Aliyu Yako, was, therefore, declared winner of the Kiru/Bebeji federal constituency rerun election, and now representative of the constituency in Kano State, replacing Jibrin in the House of Representatives.

The APC defeat in Akwa Ibom State may be mild since the senatorial candidate in the rerun poll, withdrew from the race; though, the party was humiliated in other rerun elections into the House of Representatives and the House of Assembly in the state.