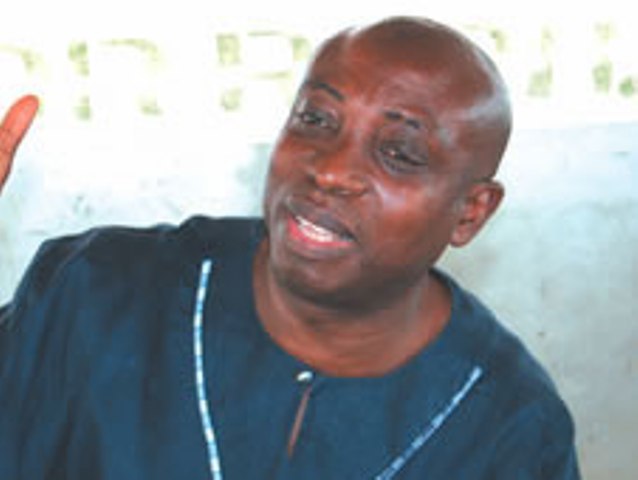 Leader of the Movement of the Actualisation of Sovereign State of Biafra (MASSOB), Chief Ralf Uwazuruke says the All Progressive Grand Alliance (APGA) has been hijacked by a cabal and become a making money tool for new members.

According to Uwazuruike, APGA which was formed and nurtured by late Ojukwu in the interest of the Igbos, had derailed, been hijacked by a cabal and become a making money tool for new members.

“APGA wants to use late Ojukwu’s name and reputation to win election but they don’t want any member of his family to be part of the party.

“It is a great injustice for not giving Bianca Ojukwu automatic ticket for the election and they have meted injustice to the widow,” he said.

Uwazurike said Ojukwu’s son also contested for the House of Representative seat in the state and was not supported by the party.

“APGA can’t win election in 2019 because they have derailed from its symbol and the only time it won election in Nigeria was when I and my followers participated fully.

“Now that they don’t want any member of late Ojukwu to be part of them, I will not support the party in 2019,’’ he said.

However, the APGA National Publicity Secretary, Mr Ifeatu Okoye, said the party was very democratic during the conduct of the primaries and had remained focused.

He said APGA had not derailed but was following due process, adding it would win elections more than ever.

Okoye further said that the party had constituted a panel to look into what played out in the primaries in which Mrs. Ojukwu lost.

Share this on WhatsApp
Related Topics:All Progressive Grand Alliance (APGA)Chief Ralf UwazurukeMovement of the Actualisation of Sovereign State of Biafra (MASSOB)
Up Next