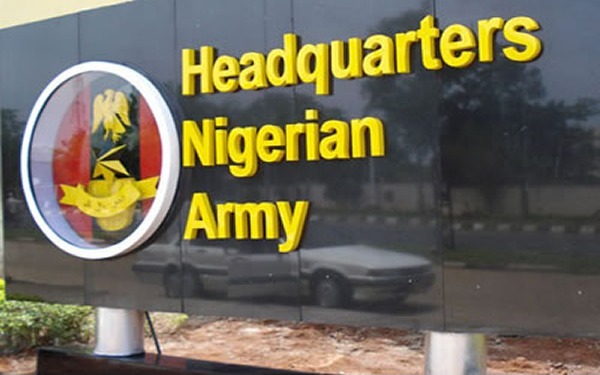 The Army Council has approved the promotion of 227 senior officers from various ranks to the next higher ranks in the Nigerian Army.

Among those promoted include the army spokesperson, Colonel Sani Usman, who is now a Brigadier General.

Promotion in the Nigerian Army is an annual exercise by the Service to qualified personnel who have distinguished themselves over stipulated period of time.

It was gathered that the approval of the promotion by the Army Council for the senior officers is the last for the year.

The promotion exercise is expected to re-energise the beneficiaries towards the discharge of their onerous tasks and responsibilities.