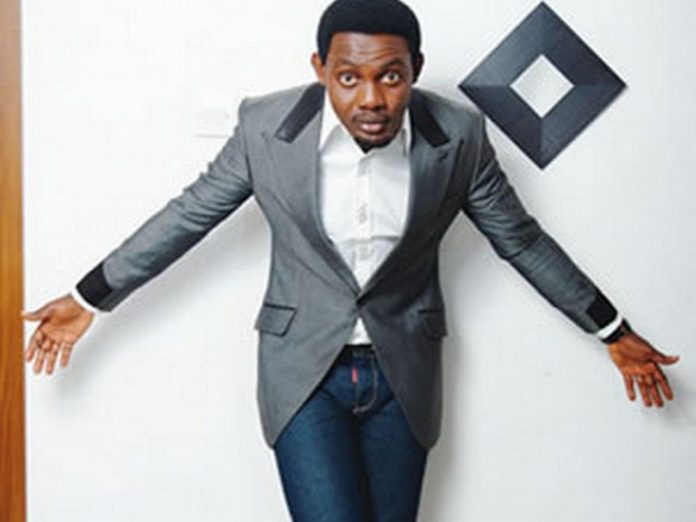 Ace Nigerian comedian and actor, Ayo Makun better known by his stage name of AY have taken to Instagram to educate his fans that being famous is different from being wealthy.

The “30 Days In Atlanta” star in his post pointed out that people often mistake being famous as being wealthy, most especially when the famous person is an entertainer.

He advised in his post that he titled, “Showbiz Secrets 101” that people should not consider the life celebrities live as their actual life because they are just like models for the kind of fantasy lifestyle everyone wants. The “Merrymen: Yoruba Demons” star shared on Instagram,

Being famous is mostly mistaken for serious wealth and riches by the people around entertainers. The more reason they always get DMs from fans, or calls from friends and family asking for one assistance or the other on a daily basis.

Popularity is not an accurate measurement of a man’s worth in the face showbiz. Many entertainers are like mannequins who sample your dream lives for your entertainment pleasure. So always look beyond the cars they drive in the movies, the beautiful houses in the music videos, and all the expensive clothes that they put on to give you a perfect television picture. They are 100% human with high maintenance realities that must match what you see on the big screen. WE NEED HELP TOO.

NOTE. The #merrymen are coming back to the cinemas.”

AY is one of the few crossover celebrities who have been able to make a name for themselves in more than just one field of entertainment. His sojourn into the Nigerian film industry, Nollywood has been a successful one and he has been able to release and star in blockbuster films.