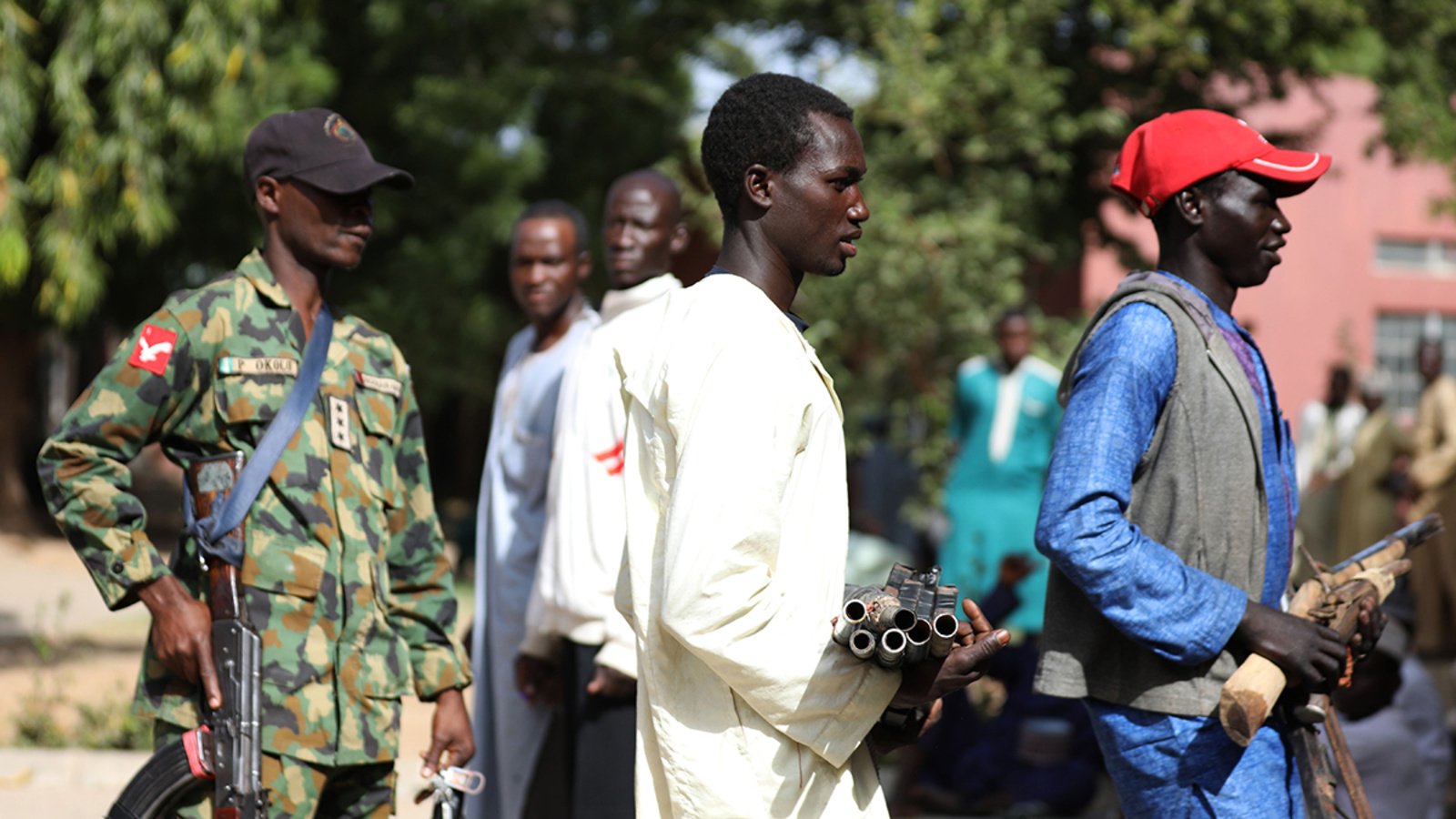 The bandits were said to have struck at a time residents assembled for Jummat prayer on Friday.

The bandits were said to have stormed the community at about 1.50pm and proceeded to the central mosque where people were gathered for prayer, and started shooting, killing the 11 persons and injuring others. They further raided the community, taking away valuables from people’s homes.

It was gathered that the Police Public Relations Officer of the Zamfara State Command, SP Mohammed Shehu, acknowledging the invasion, said that the report about the attack on Ruwan Jema Village in Bukkuyum LGA is very sketchy at the moment due to the poor road and communication networks caused by the remote Nature of the area.

He, however, disclosed that the Police Tactical team led by the DPO (Divisional Police Officer) Bukkuyum/vigilante men were immediately mobilised and deployed to the village, for an on-the-spot assessment.

Some locals were of the view that the bandits were on vengeance mission, saying that the local vigilante had ea5rleir killed two bandits in the community.