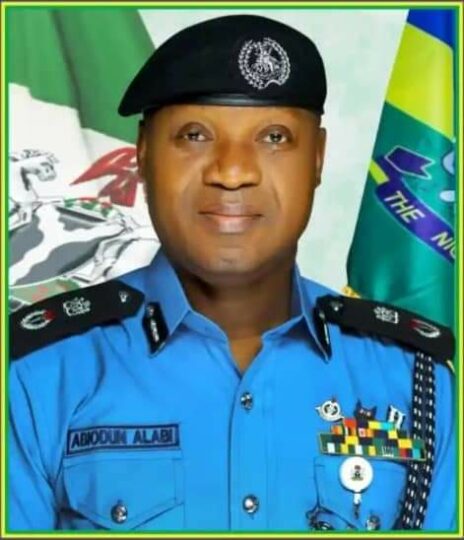 The Lagos State Police Command, on Saturday intercepted two buses loaded with a large cache of ammunition, arresting three persons conveying the consignment in the outskirt of the state.

The Police Public Relations Officer of the Lagos State Police Command,  SP Benjamin Hundeyin, in a statement on Saturday acknowledging the seizure of ammunition and arrest of those on transit with the consignment, narrated that police operatives from Ikorodu Division intercepted the ammunition and found three dismantled motorcycles and some personal effects in the two buses. He identified the arrested persons as Tukur Abdullah, aged 35, Muazu Telim, aged 50 and Dahiru Idris, aged 36. He said preliminary investigations showed that they were conveying the ammunition to the north.

Hundeyin disclosed: “Preliminary investigations indicate that the suspects, Tukur Abdullah, aged 35, Muazu Telim, aged 50 and Dahiru Idris, aged 36, were on their way to Katsina State with the ammunition.

“The suspects, the exhibits and the vehicles have been transferred to the Lagos State Command Headquarters, Ikeja for further investigations.’’