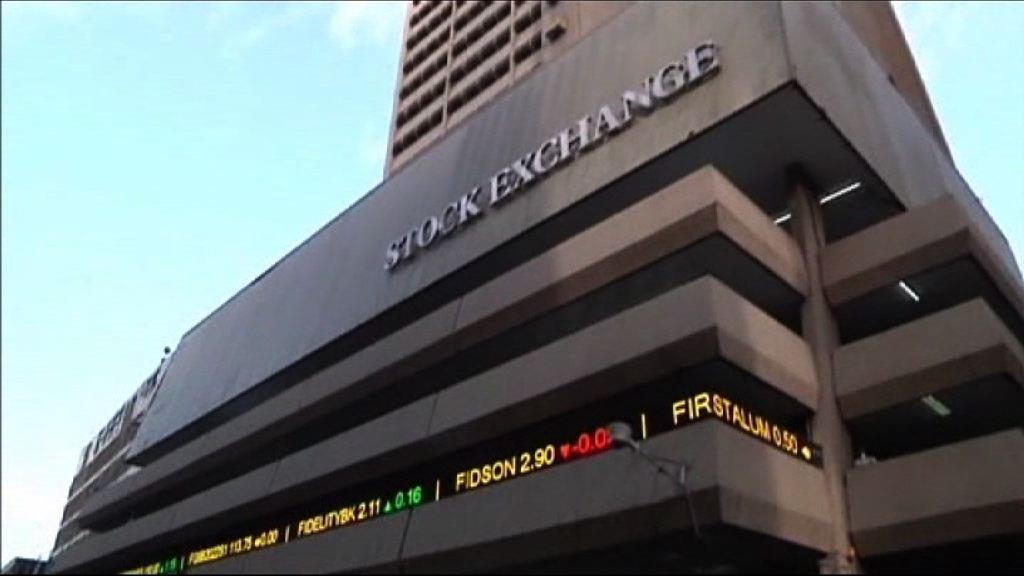 The audited results of 2016 for 14 banks quoted on the Nigerian Stock Exchange (NSE) have shown a 22 per cent increase in total loans and advances to their customers from N13.315 trillion in 2015, to N16.372 trillion in the year under review.

National Daily analysis of the financial results showed that the total profit after tax (PAT) of the 14 banks rose marginally to N452 billion in 2016, up from the N442.451 billion recorded the previous year; just as their total gross earnings climbed to N4.007 trillion in the reviewed year, as against the N3.441 trillion recorded in 2015.

Commenting on the results, Managing Director, FBN Holdings, Mr. U.K Eke, described 2016 as a year characterized by significant uncertainty in the operating environment.

“We expect an improved economic environment through 2017 and are confident that the foundations we have put in place will drive improved financial performance and consequently enhance shareholders’ returns,” he said.

Herbert Wigwe, expressed optimism that developments in the macro economy would be positive.

Share this on WhatsApp
Related Topics:loanNigerian Stock Exchange (NSE)Profit After Tax (PAT)
Up Next