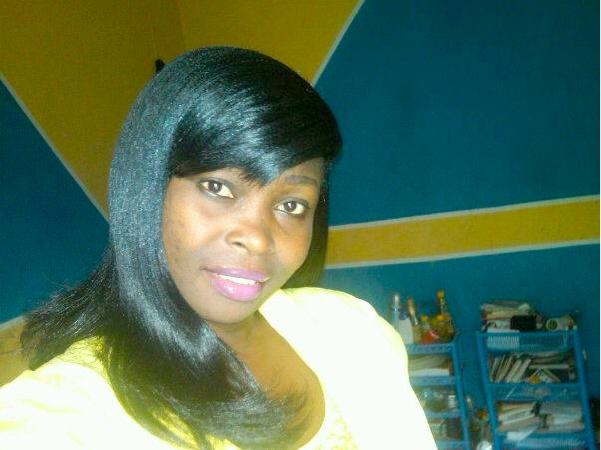 The whereabouts of a bi-sexual lady, Miss Agatha Nwabuokei, is still unknown since late last year when the Delta State police command clamped down on Lesbian, Gay, Bi-sexual, and Transgender (LGBT) community on the campus of Delta State University, Abraka, where she graduated from a few years ago.

Although there are fears that Agatha, 29, might have fled the country for fear of being arrested by the police, family sources could not confirm the rumour.

A graduate of Delta State University, Abraka, Delta State, Agatha is believed to have a female partner on the campus whom she visited often.

During the police raid which was conducted at the venue of a party secretly organised by the LGBT community in November 2015 at Abraka, scores of gay, lesbians, and bi-sexual men and women were arrested, and to face the law for breaking the provisions of the country’s anti-gay legislation.

According to police report, few suspects, including Agatha Nwabuokei, Biodun Ayo, Onome Johnson, and others, were said to have escaped.