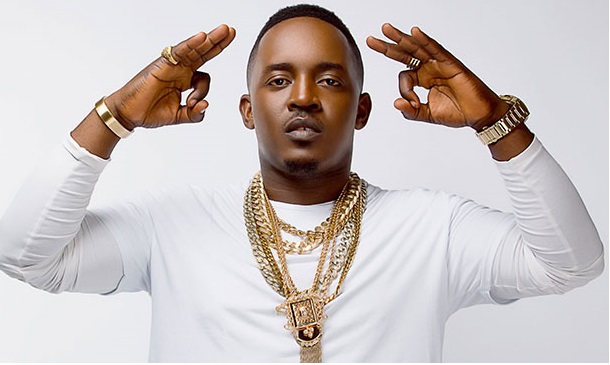 Ediale Kingsley takes words of Jude Abaga, M.I, to the microscope. His words on Gay and call to abolish the law against that ‘form of consensual adult expression’ is up for analytical dissection.

“My thinking, I was born straight. I would never want to be punished for who I am…because of this. I wouldn’t punish someone else for who they are. Cheating and adultery are wrong.. but they are not criminalized… and no form of consensual adult expression of love should be… my opinion”_ M.I

Who cares, if over there, you want to marry a dog?

The news about ladies and men getting legally and ceremoniously contracted in marriage to dogs was one of those things on my surfing lane. I admired the costumes and noticed they were not Africans.

A dog was forced to wear a ring for a lovely white lady. Then, another guy, I observed kissing his newly wedded bitch in a lovely wedding dress, white it was.

Then rewind flashback to months ago. A man is photographed stuck to a goat’s butt. He was black and naked. African.

He wasn’t smiling, just frowning and wishing he was never caught making love to a goat. Our bloggers, on the other hand, were as shocked as their readers were. So they made it a viral item.

Two stories, same crimes (or choices, if you will). The audacity to take affection for animals to a level of conjugal romance.

Yet, different reactions from persons in subjects’ environments. It’s your freedom over there, it’s abnormal down here.

Gay your way to the lengths of your free space. Be the lesbian you can be over there. But please don’t bring it here.

Whatever your defense is against the gay law, it won’t stand. M.I attempts to stand for it but falls short by comparing gay to sexual sins. In his belief, it’s like fornication and adultery.

While the people he was defending hated him for seeing it in such light, I can only wish he knew better.

Freedom, funny how that word is leading people to bondage. Ironic?

“Let’s let people be, let people be free to be what they are” that’s what they say until a man weds a snake, a goat, a dog, a fellow man. Preposterous!!!

Then they hide under rejection. The world is rejecting them “Oh, Africa is lame for not accepting gay people”.

But who started the whole rejection game? The gay people did!

In Africa, we are not hating. We just love gays so much that we want them to be cured of such defects.