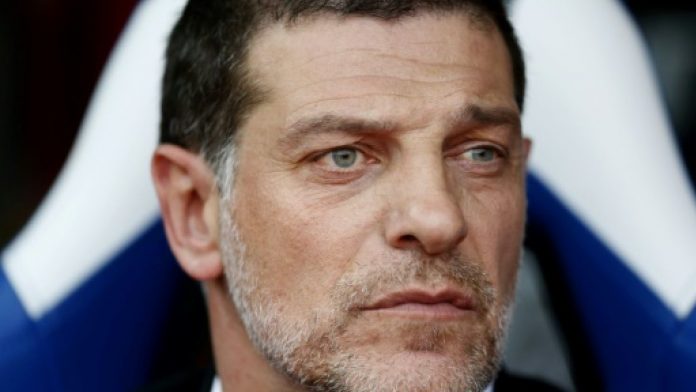 Former Croatia and West Ham boss Slaven Bilic has been handed the task of leading West Brom back to the Premier League, the Championship side announced on Thursday.

The Baggies have appointed Bilic on a two-year deal as the permanent successor to replace Darren Moore, who was controversially sacked in March with West Brom sitting fourth.

James Shan was put in temporary charge until the end of the season, but West Brom’s hopes of immediately bouncing back to the top flight were ended by defeat on penalties to Aston Villa in the playoff semi-finals.

“I’m delighted with this opportunity of course,” said Bilic.

After a successful six-year spell in charge of his country, Bilic enjoyed stints at Lokomotiv Moscow and Besiktas before returning to England, where he played for the Hammers and Everton, with West Ham in 2015.

An excellent first season saw the Londoners qualify for Europe via a seventh-placed Premier League finish, but he was eventually sacked in November 2017 with West Ham in the relegation zone.

A five-month tenure at Saudi club Al-Ittihad followed, but Bilic was again sacked after a return of just three wins in 15 matches.

“From the moment we spoke to Slaven, we were struck by his enthusiasm and excitement about this challenge,” said West Brom’s technical director Luke Dowling.

“He is determined to get back to the Premier League and believes passionately that he can do that with Albion.” 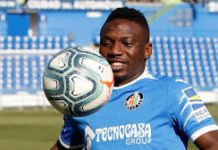 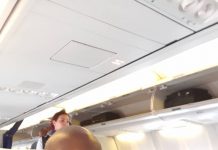