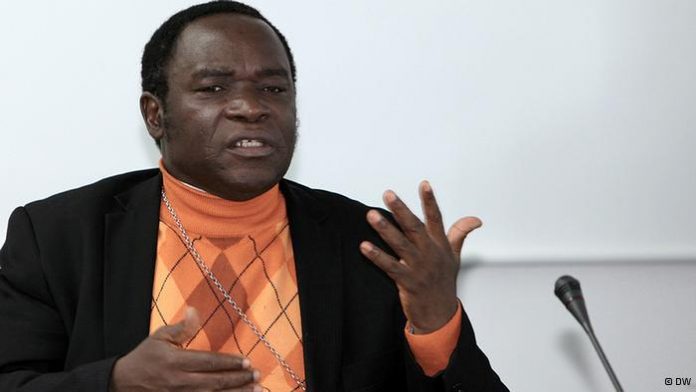 Since he gave his Christmas day homily in Sokoto last December, Catholic Bishop of Sokoto Diocese, Matthew Kukah, has been under attack from Islamic groups in the north.

The Muslim Solidarity Forum just issued the latest, asking the father to “quickly and quietly leave the seat of Caliphate” or immediately stop his “malicious vituperations against Islam and Muslims” and tender unreserved apology to the Muslim Ummah.

The acting Chairman of MSF, Prof Isa Maishanu is trying to break the age-long peaceful coexistence between the predominantly Muslim population and their Christian guests.

“In February 2020, he (Kukah) staged a demonstration in the heart of Sokoto over the killing of a single Christian priest, presumably, by the Boko Haram insurgents, but did not consider hundreds of Muslims, Fulani herders that were mercilessly killed by the Christian militia in Taraba state in 2018, a statement by the MSF said Tuesday

The MSF wondered “what Kukah thought would happen if the Muslims of the seat of Caliphate responded to his incessant provocative attacks on them and their religion like what happened in Kafanchan 1987, Zango Kataf 1992, Tafawa Balewa in 1991, 1993, 1995 and 2001, Yelwa Shandam 2004, Zonkwa and Jarkasa in 2011?”

The JNI, the supreme Islamic organization in Nigeria earlier made a similar observation while responding to the Christmas day lecture in which the father accused President Muhammadu Buhari of nepotism, and how a coup would have taken place had the president not being a northern Muslim.

The Chairman of CAN in Kaduna State and its National Vice Chairman (19 Northern States and Abuja), Rev. Joseph John Hayab, and Executive Director of FJPD, Kwamkur Samuel, said the Christian Association of Nigeria and the Foundation for Justice Peace Development faulted the quit notice the MSF issued Bishop Kukah.

“We have tolerated them so that we can continue together and build a nation of respect for others’ opinion. We, therefore, see this call for an apology from Bishop Kukah by this group as a show of disrespect and a display of complex attitude to abuse our tolerance spirit and our desire for a peaceful Nigeria,” said Hayab. 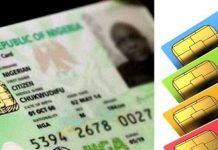