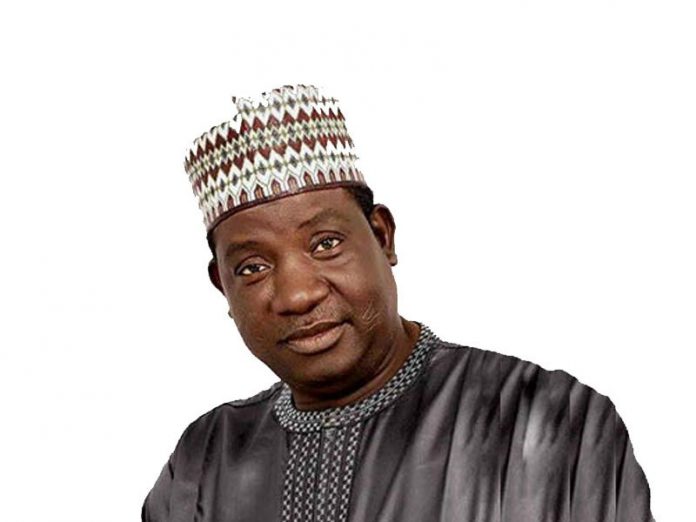 By Kingsley Chukwuka, Jos
Governor Simon Lalong has appealed to the leadership of the Christian Association of Nigeria (CAN), not to allow the death of the CAN Chairman in Adamawa State, Reverend Lawan Andimi
who was murdered by Boko Haram deterred their faith in God.
Lalong who spoke on behalf of the Northern Governors also appealed to CAN not to allow the ugly incident grow hatred among Nigerians.
This was contained in a statement signed by the Director of Press to Lalong, Dr. Makut Macham and a copy made available to our correspondent on Wednesday.
Condemning Boko Haram, the Northern Governors described the act as yet another sad tale of inhuman activities of terrorist group which is bent on unleashing sorrow in the hearts of Nigerians.
“Northern Governors remains united in their support for security agencies to continue to rise up to not only terrorist groups, but all forms of criminality that seeks to divide the country along ethnic, religious or political lines”, Lalong said. 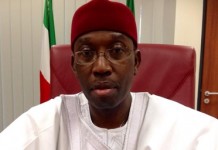