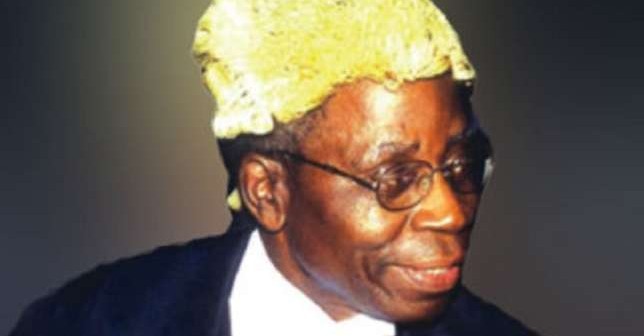 On Monday, July 18, President Mohammadu Buhari  announced the reopening of investigation into Chief Bola Ige’s murder and by Tuesday, July 19, the police commenced moves to re-arrest the main suspects in the murder.  Olu Falae also urged the president to look into all other unsolved murders. The late chief Bola Ige was the Oyo state governor between 1979 and 1983 and one time minister of power as well as Attorney-General of the federation between 1999 and 2001.

In the case of Bola Ige, the suspects targeted, according to sources, are mostly those arrested in 2002, including some who were sent to jail but somehow found their way out and partook in the 2003 elections.

It was also learned that all forensic analyses and reports pertaining to the case that were hitherto inconclusive, will now be investigated properly with the new technology available to the police. Before Ige and Dokubo were killed, the likes of Mr. Dele Giwa, Bagauda Kaltho, Tunde Idiagbon, Alfred Rewane, Shehu Musa Yar’ Adua, Kudirat and Abiola M.K.O. Abiola, among others, during the military era. Upon the return of civil rule and preparations for general elections, a host of politicians were gunned down in their prime.

Praising the president’s move to reopen the investigation of Bola Ige’s death, former Secretary to the Government of the Federation, Chief Olu Falae said: “We thank God and we thank him (Buhari) for it. It is a national embarrassment for the former Attorney-General to be killed and we are not able to investigate and find out the killers and bring them to justice. So, we hope the new investigation will be successful so that we can have greater confidence in our security and justice system. It shouldn’t be limited to Ige and Dokubo.