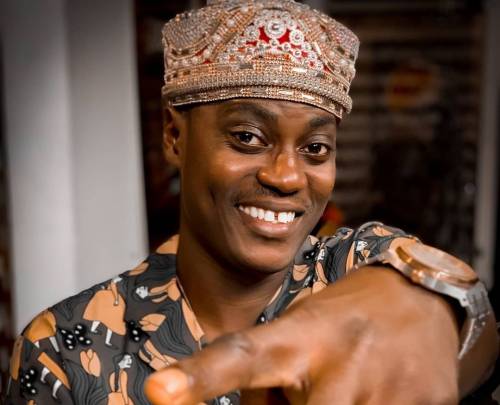 The UN Peace Ambassador died after weeks of attlig with cancer of the throat at a US hospital.

In May, it was reported the musician travelled to the US to undergo chemotherapy.

While many took the news as a rumour, Sound Sultan himself spoke up, but not clearly about his stay in the US. He only assured his fan all would turn out for laughter.

However, his family just announced July 11 the musician, 44, yielded to the gripping hand of death in the course of his treatment.

Chemotherapy uses drugs to treat metastasizing carcinogenic cell, and it’s about the only less invasive ways of treating cancer.

Sound Sultan burst into the music scene in 2000 with his hit single Jagbajantis.