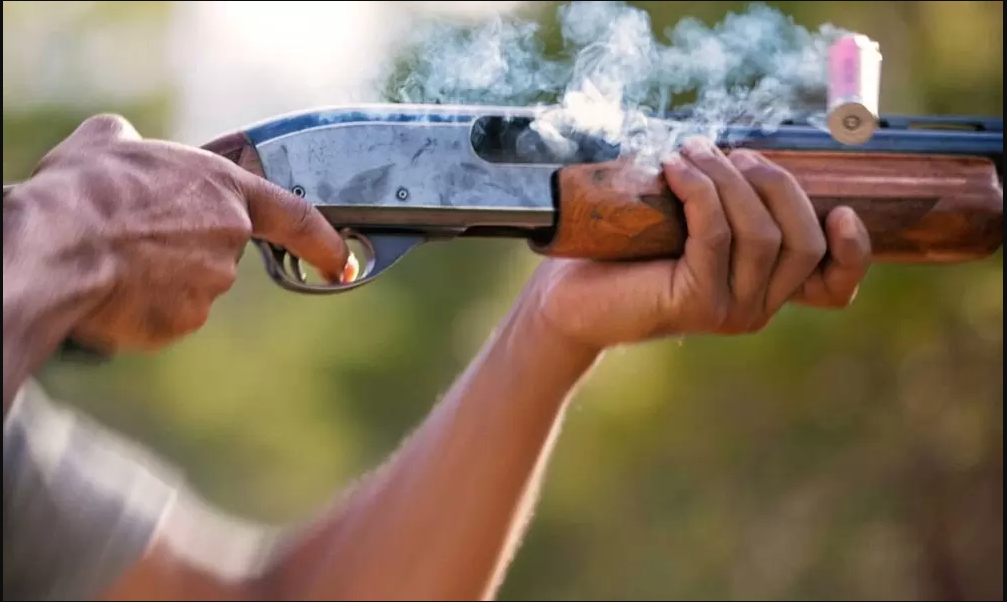 A brother has shot his 12-year old sibling to death while testing the efficacy of the ‘bulletproof’ charm with which the two of them had just “fortified’’ themselves in the Kaiama area of Kwara state.

Police spokesman in Kwara, SP Ajayi Okasanmi, stated in Ilorin on Monday that upon their return home after procuring the charm, the elder took their father’s hunting Dane gun and shot the deceased to test the efficacy of the bulletproof charm.

“The 12-year-old died on the spot from the shot,” he stated.

“The two of them are sons of one Abubakar Abubakar, a hunter in Dutse Gogo town in Kaiama Local Government Area of Kwara.

“The culprit escaped into the bushes immediately after the act. Investigation into the matter has started.

“Parents and guardians are advised to monitor activities of their children and avoid doing certain things in their presence to prevent incidents of this nature,’’ Okasanmi stated.