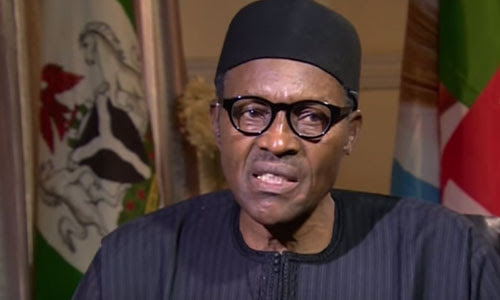 Paper wealth apart, more than $200 billion of Nigeria’s money politicians have stashed away in Dubai only—in the last 20 years—according to the Kaduna Central Sen. Sheu Sani.

“It was based on the information on the quantity and quality of the assets of corrupt Nigerians that President Buhari had to sign that agreement with UAE at Abu Dhabi,” Sani told his female supporters who came on a solidarity visit to one of his campaign offices in Kaduna Monday.

A similar revelation was given last week, after the UAE visit, when Information Minister Lai Mohammed told Nigerians some 55 politicians, bankers, and civil servants stole over N1 trillion in the last eight years.

The sleazeballs involved in Sani’s scoop are a little bit clearly marked. “Some of them are APC members, who had their political upbringing in the then ruling Peoples Democratic Party,” he said.

“Sooner than later, those who are parading themselves as Buhari’s friends, but are corrupt, will be interrogated, prosecuted because the President does not know friend or relation as far as the fight against corruption is concerned.”

And the good news is, Buhari, the senator added, is going to recover all these monies and assets with the help of UAE.

“If you notice now, since the agreement, some of the corrupt persons are now rushing to Dubai to effect changes in the ownerships of the ill-gotten assets. But they are just wasting their time.”

Explaining how corruption fights back, the senator said the corrupt are already making effort to scuttle the effort. He urges Nigerians to rally round Buhari because he can’t do it alone.

“I can tell you that since Buhari went to Dubai, there were three attempts to sabotage Buhari’s government,” he said.

Sani then advised the president to steer clear of hypocrites who like to stab their friends in the back.