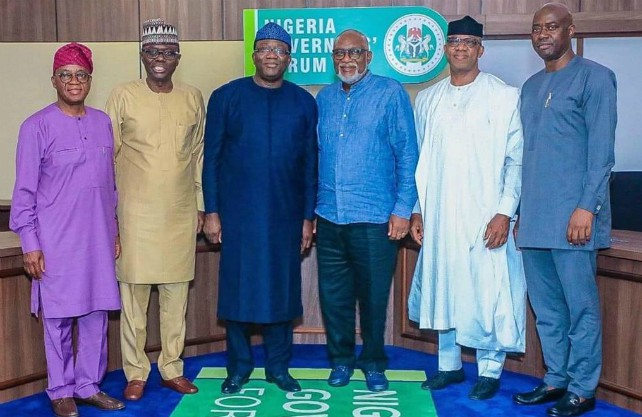 It was gathered that Buhari has summoned the Governors to a meeting over the launch of the new security outfit billed to take place tomorrow (Thursday) in Ibadan, the Oyo state capital.

The launching will be presided over by Ondo State Governor Oluwarotimi Akeredolu who is the Chairman, Southwest Governors’ Forum.

Its idea generated from a security summit organized by the Development Agenda for Western Nigeria (DAWN) Commission in July at the wake of heightened kidnapping and armed robbery mostly on highways in the region.

Its personnel will include members of the vigilante group in each state, security experts and conventional security agencies including the police and the Nigerian Security and Civil Defence Corps (NSCDC).

They are to gather intelligence and effect arrest where relevant, with the overall goal of improving security in the region.

Share this on WhatsApp
Related Topics:operation “Amotekun”
Up Next