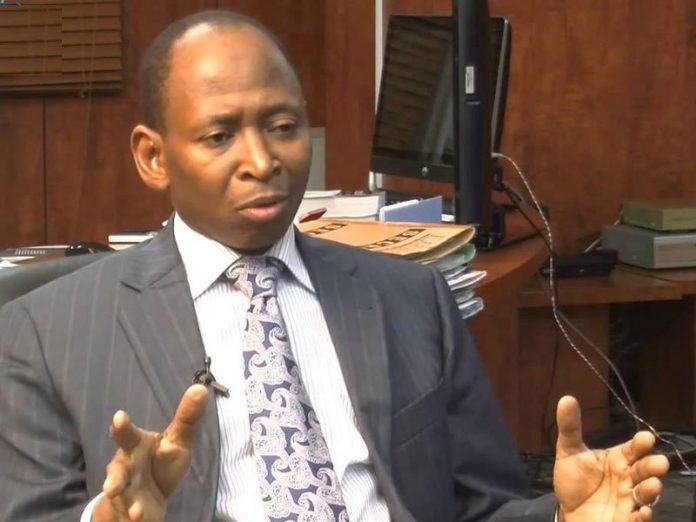 The Finance committees of the National Assembly is beginning to discovered incoherence in the 2020 budget presented by President Muhammadu Buhari. The Accountant General of the Federation, Ahmed Idris, appearing before members of the House Committee on Finance admitted the errors in the 2020 budget proposal, apologizing to the lawmakers over those detected errors relating to his office.

It was gathered that Idris led a delegation of senior managers in his office to the National Assembly for budget defence, where they detected under funding of his office.

The Accountant General of the Federation was said to have identified that the approved N649.88 million 2019 budget was about 50 per cent of the financial requirements of the AGF Office for the year 2020.

The lawmakers were said to have discovered errors in the 2020 budget estimates to which the Chief Accountant of the Federation had to make explanations.

The AGF was said to have remarked that achieving N3 trillion Internally Generated Revenue for the 2020 budget, would require the implementation of the Fiscal Responsibility Act. He was said to have added that ministries, departments and agencies of government must be made to account for revenues generated within the year.

The meeting was said to have later gone into closed door.