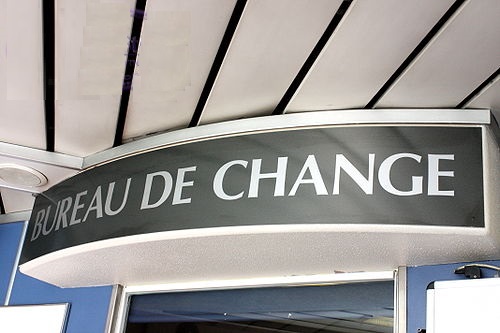 Addressing Journalists in Lagos, the Acting President of the Association, AminuGwadebe said BDCs in the country are not yet ready for the implementation of the policy. According to him, the CBN had suspended the directive earlier because BDC operators were not educated on the use of the Nigerian Inter Bank Settlement System (NIBSS) platform that the BVN will be entered into was having issues.

The Central Bank of Nigeria had issued a directive to all banks and Bureau de Change operators in the country to demand for customers’ Bank Verification Number (BVN) for all forex transactions from November 1, 2015.

The CBN in a circular signed by the Director, Financial Policy and Regulation Department, Kevin Amugo had said the directive was in continuation of efforts to stabilise the forex market, stem the rampant cases of forex leakages and illicit money transfers from Nigeria.

The apex bank said it would also discontinue the sale of forex to the BDCs that had not availed it the BVNs of all its directors.