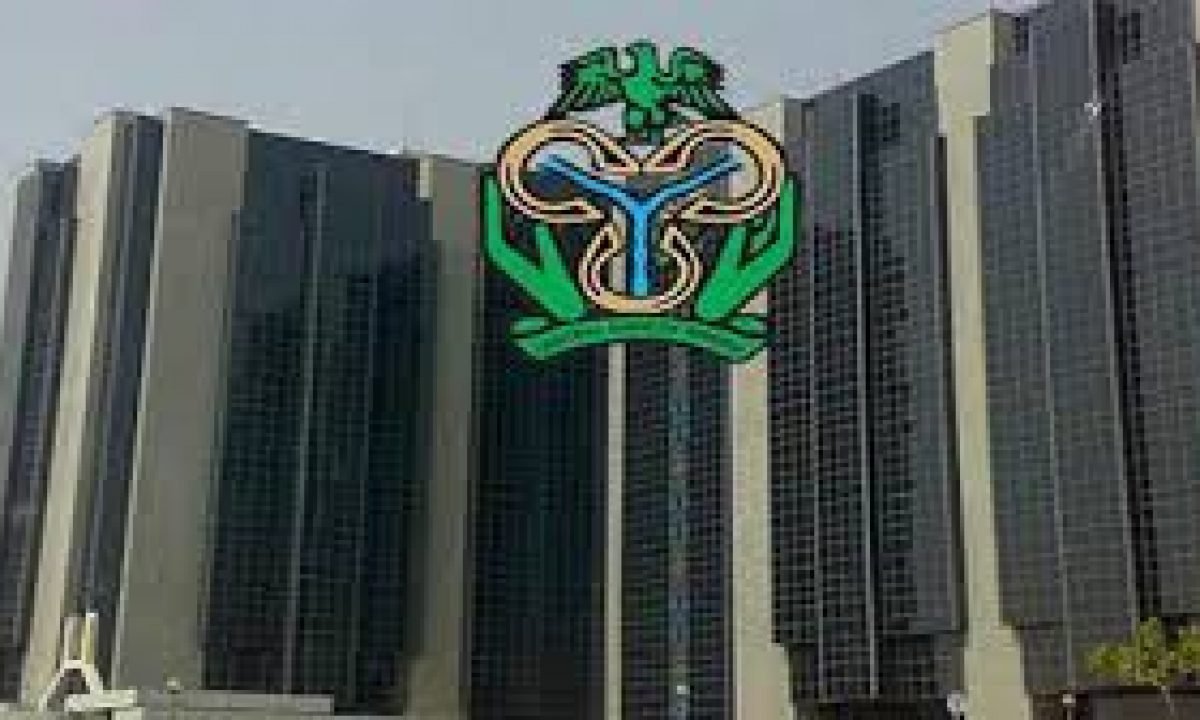 The Central Bank of Nigeria (CBN) says it has no plan to introduce N5,000 denominated bank note as being speculated by some sections of the society.

Ahmed Umar, the Director, Currency Operations of CBN clarified this at a three-day workshop organised by the Nigeria Deposit Insurance Corporation (NDIC), for members of the Financial Correspondents Association of Nigeria (FICAN) and Business Editors.

National Daily reports that the workshop, which opened on Monday in Port Harcourt, has as its theme: “Building Depositors Confidence Amidst Emerging Issues and Challenges in the Banking Industry.”

Umar who spoke on the topic, “Redesign of the Naira: Benefits to the financial system and the Nigerian economy”, said the apex bank was not carrying out note restructuring.

“We are not introducing any new note because there was noise, some people have seen one N5000 note that we don’t know about ,” he said.

He explained that if the apex bank wanted to carry out note restructuring, it would need to coin the lower bills, like the N100 note for example.

He also said that the apex bank had not made any provision for exchange in the redesigned note, adding that what it was printing would only replace the currencies withdrawn.

“What we are printing is going to be very limited because we want other means of settling transactions to be used.

“Because Nigerians and cash, there seems to be a problem. And it will give us enhanced visibility and control of the currency.

“We will also be able to control the number of banknotes outside,” he said.

National Daily reports that videos of some bundles of new N5,000 notes with the name of the Central Bank of Nigeria clearly printed on them, circulated on WhatsApp immediately after the apex bank announced plans to redesign the N200, N500, and N1,000 notes in October.