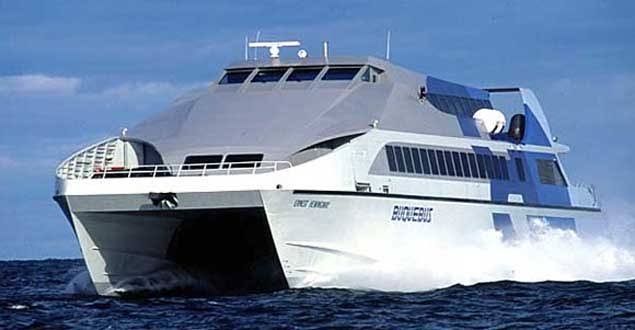 A ship is an incredible feat of engineering that is not only powered and propelled by thrust from its engine and propeller but also capable of floating on water. It is used for the transportation of goods or services from one location to another across the sea or ocean, and comes in various sizes. 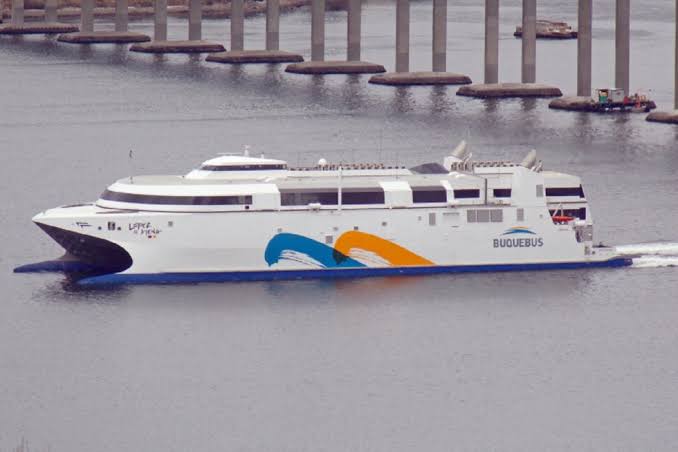 The movement of people and other objects from one place to another have been made easier and faster with the aid of cars, trains, airplanes, and ships, and this is because humans have utilized their wisdom and God given potentials in manufacturing machines that makes life comfortable and better for the good of mankind. While some of these crafts used in transportation are slow, there are others built with powerful engines that makes them move quicker and faster. In this article, I want to show you the fastest passenger ship in the world called HSC Francis, with a speed of 107.6 km/hr.

Built and designed by INCAT in Hobert, Tasmania, as high-speed catamaran for carrying passengers across the sea. It is powered by two General Electric LM2500 water jets engine that gives it the required propulsion and speed of about 58 knots (107.6 km/hr). 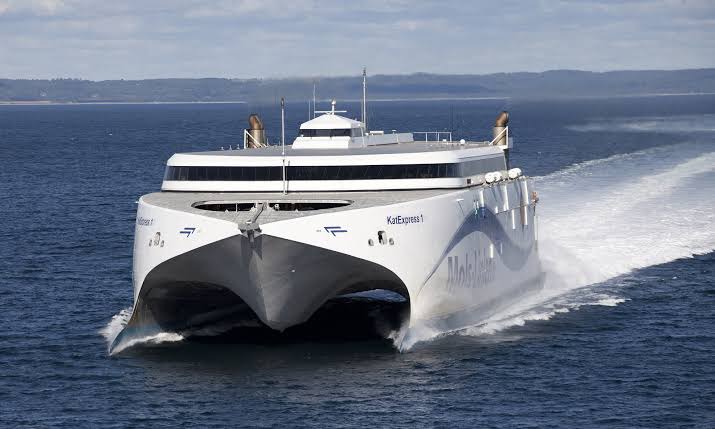 The Vessel its own and operated by an Argentine-Uruguayan ferry company, and has a gross tonnage of 7,109GT and a length of 99 meters, it is made with a capacity that can carry 1025 people with 150 on board. It travels a sea-route of 146 nautical miles distance between Buenos Aires and Montevideo.