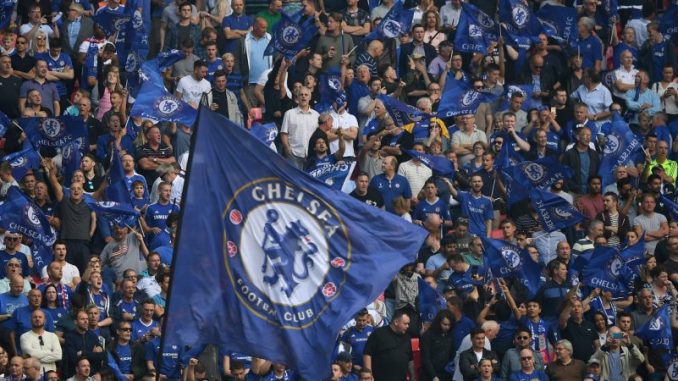 Paredes appears to be the more likely of the pair to move to Stamford Bridge, with Barella reluctant to leave Serie A in the middle of the season.

Both midfielders are being eyed as replacements for Cesc Fabregas, whose move to Monaco was confirmed on Friday.