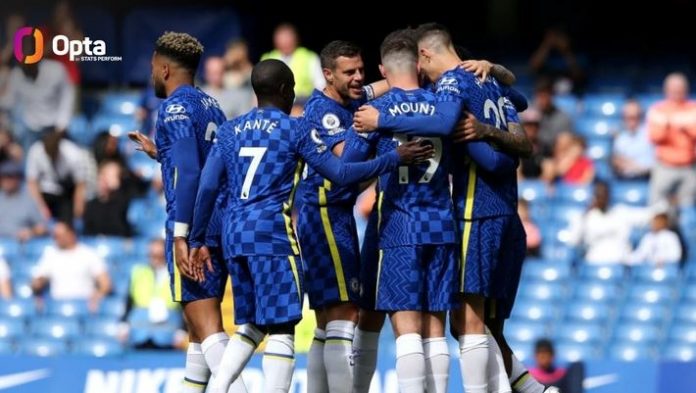 The Blues this season under the tutelage of German tactician Thomas Tuchel have been remarkably incredible with blistering run of form as they ended the season at the third spot on the table with 74 points in 38 games played. Chelsea in their last game played out a two goals to one scoreline at full time with goals from Kai Havertz and Ross Barkley making it two goals for the host and the only goal for the visitor scored by Dan Gosling.

Chelsea in the game took the lead going into the half time break which was a new record setting for the team in the current campaign where they secured the UEFA Champions League spot.

Chelsea with the result of the game are now the first team in Premier League history to go through a whole season without ever being behind at half time. They will now be hoping to be back to the competition better and stronger in the next campaign having ended the season with a winning momentum.