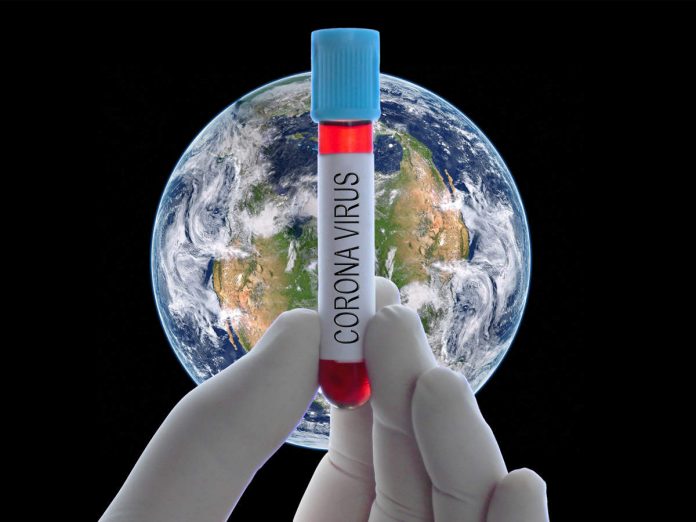 There is an emerging revelation how China is spending millions of dollars to bribe American media  for cover up of the true story of coronavirus that ravaged the world in recent years. A U.S. media advocacy platform, Washington Free Beacon, revealed that the U.S. Department of Justice exposed that the liberal media in the U.S. have turned into propaganda for the Communist Chinese in exchange for patronage.

According to the U.S. media platform, Washington Free Beacon,  the Chinese Communist Party (CCP) dominating China Daily, was revealed to have paid over $1.6 million under the guise of advertising campaigns in a variety of U.S. media outlets.

The Department of Justice had revealed that the U.S. media which are beneficiaries of the Chinese funds include Time magazine, the Los Angeles Times, Financial Times, and Foreign Policy magazine.

It was further revealed that besides the $1.6 million, more $1 million was disbursed to American newspapers. Beneficiaries of the China largesse were identified to include the Los Angeles Times, Chicago Tribune, and Houston Chronicle.

There were concerns and suspicions that major U.S. media outlets have been distorting facts on the coronavirus controversies, essentially, the source, the leakage of the laboratory in Wuham, China, and others; as well as promoting Communist China propaganda in the U.S.

The U.S. media advocacy platform, the Washington Free Beacon, had highlighted details of the payments China Daily made to U.S. media outlets, including other foreign outlets.

It was further declared that “China Daily paid $89,700 to the L.A. Times for printing services and approximately $164,000 combined to the Chicago Tribune, Houston Chronicle, and the Boston Globe.”
Meanwhile, there have been arguments suggesting that coronavirus originated from a laboratory leak in Wuhan, China. This makes the media expenditure of China on the U.S. media more suspicious.

It was revealed that the Financial Times, operating in the U.S. published a story on May 26 validating a statement by the Chinese government, indicating: “China dismisses U.S. call for probe into Covid lab leak.”  This is in addition to another publication: “China has denied that a lab leak was a possible cause and has once again suggested that the virus was just as likely to have come from U.S. biolabs.”

The Washington Free Beacon had further stated emphatically, that the Time magazine, “appears to be a new China Daily client.”

It maintained: “The magazine’s website features articles from China Daily with the disclosure ‘paid partner content,’ though without any mention of its affiliation with the Chinese government.”

The coronavirus controversies have continued across the world as most countries are beginning to open the public space for social and economic activities. 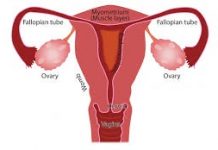