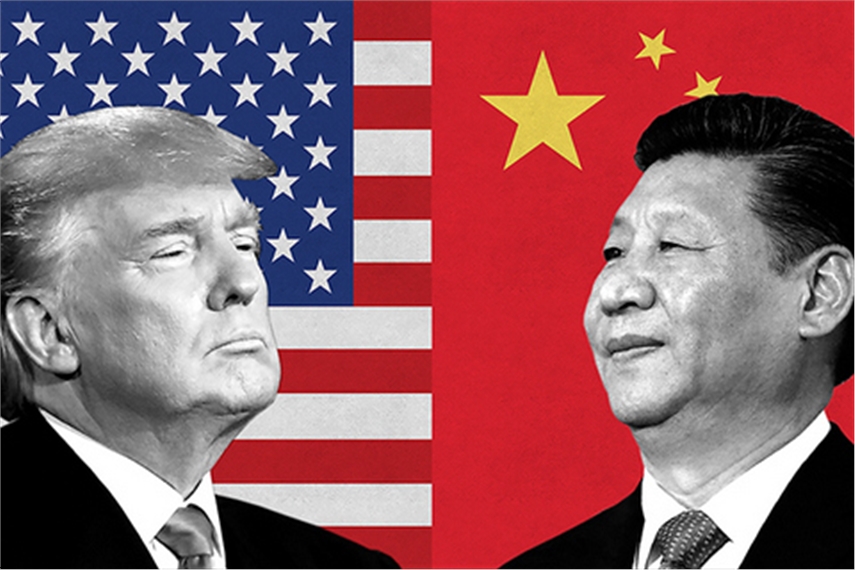 Political tension between China and the United States took another twist on Monday as China has said that it would impose visa restrictions on U.S. citizens over Hong Kong’s autonomy.

This is in response to Washington’s earlier announcement on visa curbs on Chinese officials believed to be responsible for undermining human rights and fundamental freedoms in Hong Kong.

However, the development was unfolding as China prepares to approve a controversial law concerning national security in Hong Kong, a semi-autonomous Chinese territory.

The law, which would curb political protest and dissent in Hong Kong, is pending approval by the National People’s Congress Standing Committee, a top legislative body.

According to the state-run Xinhua News Agency, the Council of Chairpersons, a group of 16 senior lawmakers, heard a report on the draft law.

The council submitted the draft for review and a possible vote by the standing committee, which could approve the law by Tuesday, at the end of a three-day session.

United States had threatened sanctions against Chinese officials and foreign financial institutions conducting transactions with them.

On Thursday, the U.S. Senate passed the Hong Kong Autonomy Act, which calls for sanctions against individuals found to undermine the city’s autonomy from China.

Share this on WhatsApp
Related Topics:ChinaUnited States
Up Next