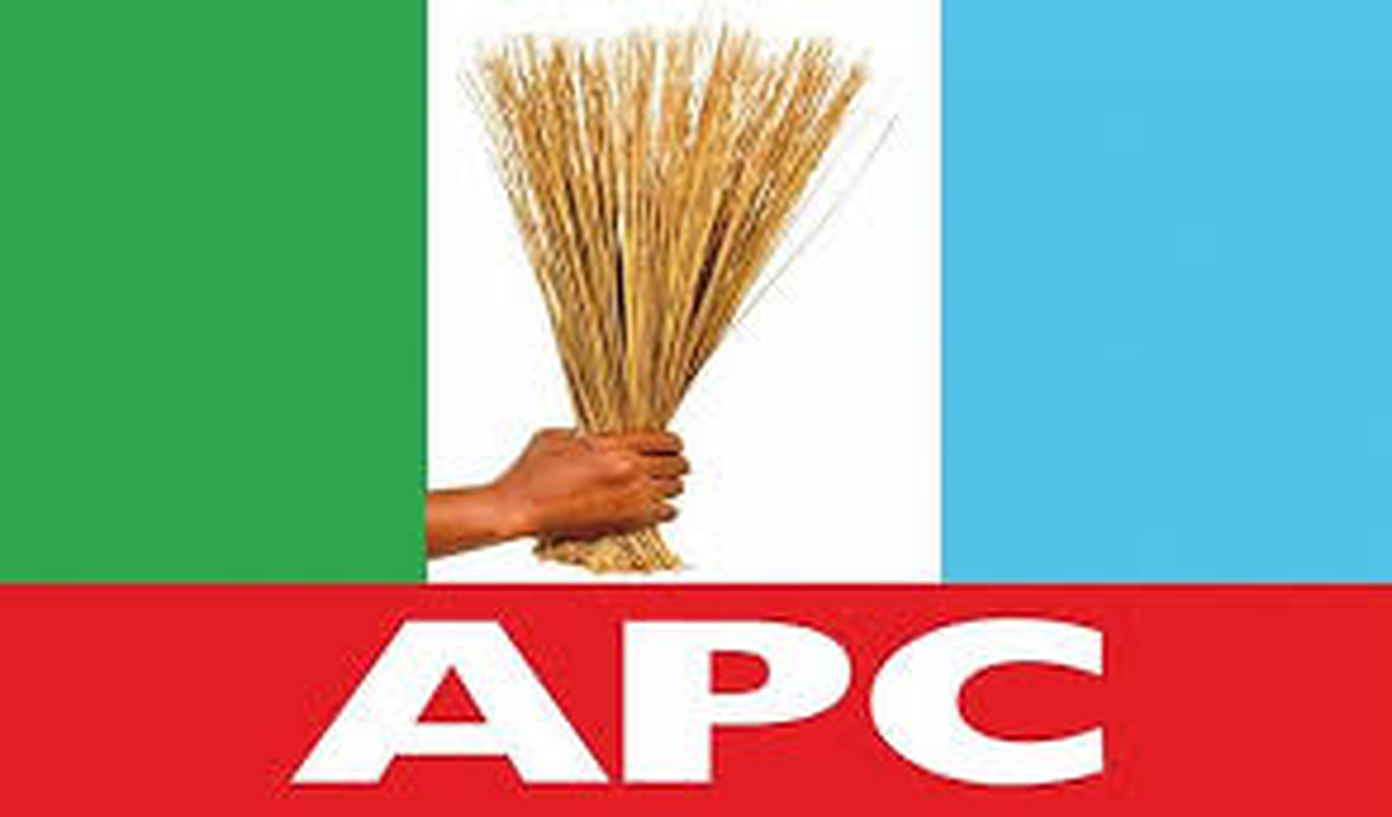 A socio-political group, Ado-Ekiti Frontiers, has called on all stakeholders in the ruling All Progressives Congress (APC) to close ranks to ensure the party’s victory at the June 18 governorship election.

The group made the call on Tuesday in an open letter issued in Ado-Ekiti and entitled: “A letter to leaders of APC in Ekiti: Enough is Enough’’, signed by its Coordinator, Sikiru Salami.

It urged the APC not to leave any stone unturned to ensure that the party formed the next government in the state.

The group said progressives were tired of the usual “one-term-in, one-term-out’’ for APC governors in Ekiti since Nigeria returned to democracy.

Salami stressed in the letter that the party should end the trend where the opposition usually took over power from it after only one term of office.

He added that APC must ensure the consolidation of the Gov. Kayode Fayemi-led administration.

“We, members of Ado-Ekiti Frontiers admonish our leaders to step up campaigns to secure victory for our party at the June 18 governorship election.

“We, progressive politicians are tired of the ‘one-term-in, one-term-out’ which has characterised our system since 1999.

“Gov. Fayemi-led administration should break this vicious cycle to sustain the current level of growth and development in the state,’’ Salami charged.

The group noted that due to its closeness to the grassroots, particularly in the Ado-Ekiti metropolis, it had access to certain privileged information from the electorates.

It added that going by the feelers it had received, APC needed to step up its strategy to win the hearts of voters, if it must retain power in 2022 and beyond.

“Our closeness to the grassroots gives us the opportunity to know what the people are saying about our government; we have to do something urgently to change the impression to improve our chances on June 18.

“It has become part of our experience that votes in Ado-Ekiti always determine the winning party in Ekiti since 1999,’’ Salami stated.

He noted that the strategic location of Ado-Ekiti had put the town in a better pedestal to be the determine victory in electoral contests.

“There is, therefore, the need to improve the popularity of our party in Ado-Ekiti, since most of the opinion leaders reside in the capital city,’’ he added.

He noted that in 2003, former Gov. Ayo Fayose used the Ado-Ekiti advantage to dislodge the then Gov. Adeniyi Adebayo.

Fayose used the Ado-Ekiti strategy again to dislodge Gov. Fayemi in 2014, he added.

“Another election is around the corner and the APC should put everything in place to guarantee victory for the party and its candidate, Mr Biodun Oyebanji,’’ he stressed.

Salami suggested that APC must embark on aggressive house-to-house and door-to-door campaign and provide needed infrastructure in Ado-Ekiti to entice voters.

Nobody will be allowed to destabilise Nigeria – Buhari vows