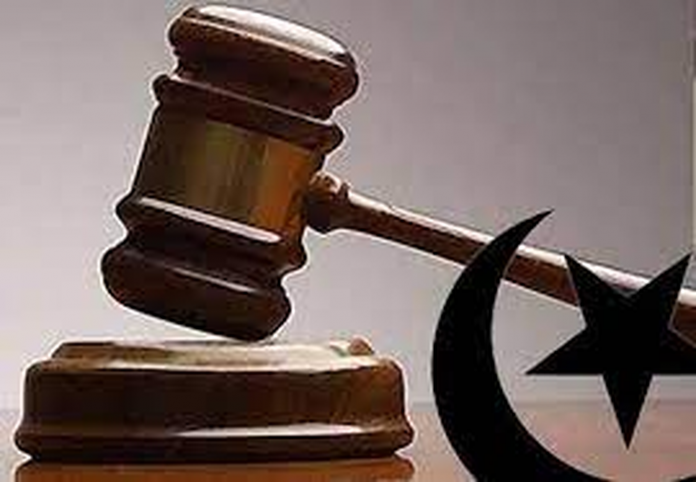 As constituents meet zone by zone to submit their proposals for the periodic amendment of the 1999 constitution, implementation of Sharia court system in the southwest is one of the memos Lagos Central Senator Remi Tinubu will take to Abuja.

The Muslim Congress, a faith-based NGO in the southwest, submitted the memo to the Senate Committee on the Review of the 1999 Constitution, proposing the implementation of Sharia in the southwest region.

Currently, Sharia system operates in the north alone, and its dispensation of justice, fraught with rights abuse complaints, is only binding on the Muslim majority there.

“We want to partner for the creation of Sharia courts in the southwest because of our population of Muslims,” said Abdulganihu Bamidele, a representative of the TMC at Wednesday hearing in Lagos.

Tinubu, who chaired the public hearing, promised the Senate will consider this and other submissions to create the perfect document to address everyone’s concerns.

The public hearing began May 26 across the nation.