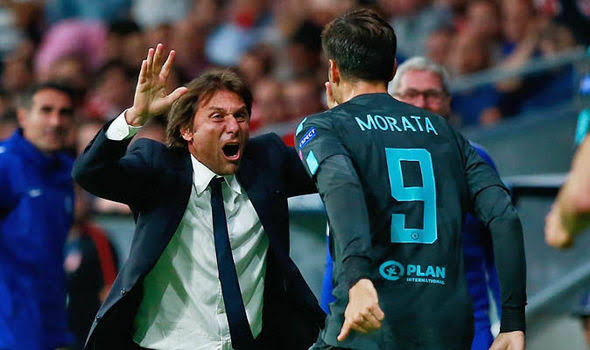 Juventus general manager Giuseppe Marotta is being linked with a role at Manchester United, where he could reunite with Antonio Conte.
The director announced at the weekend that he’s leaving the Bianconeri, with a new board to be confirmed on October 25.
Marotta has been a key man in the revival of the Old Lady, and is not likely to be short of job offer.
He could move to Manchester United to become their new sporting director, taking over football operations from Ed Woodward.
In addition, Jose Mourinho is under pressure on the bench and the Red Devils could also consider Antonio Conte as their new manager.
Marotta and Conte took Juve from two seventh place finishes in a row to three Scudetti on the spin, so it would make sense for them to work together again.