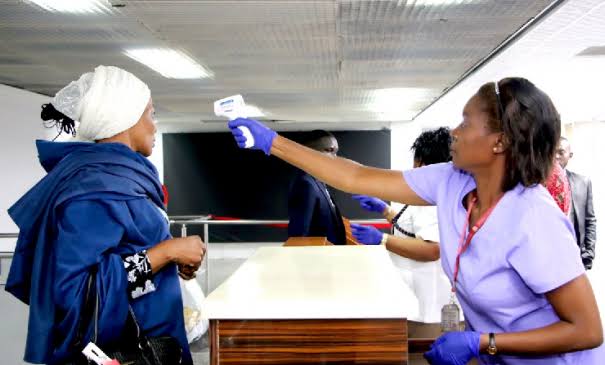 The Lagos State Government has been on red alert of the spread of coronavirus from China, keeping vigilance at Chinese citizens returning to Nigeria through the Lagos airport.  The state government went into discussions with the Chinese Embassy on how to avert the spread of the virus in Lagos State. The negotiation led to an agreement between Lagos State government and the Chinese Embassy to encourage Chinese citizens to remain in their country, avoid coming back to Nigeria at the moment to avert the spread of coronavirus in the state.

Prof. Akin Abayomi, Lagos State Commissioner for Health, had disclosed that the state government and the Chinese Embassy also reached an agreement that citizens who choose to return from China will be quarantined between 10 to 14 days for checks and observations.

Prof. Abayomi further revealed that the state government is collaborating with the World Health Organization (WHO) in how to avert the spread of the virus in the state.

The Commissioner said anyone with symptoms of the disease should visit any of the general hospitals, adding that phone lines have been provided for any emergency.

The fear of the spread of the disease is germane in Africa as the infection has hit Cote D’Ivore through a returnee from China into the country.