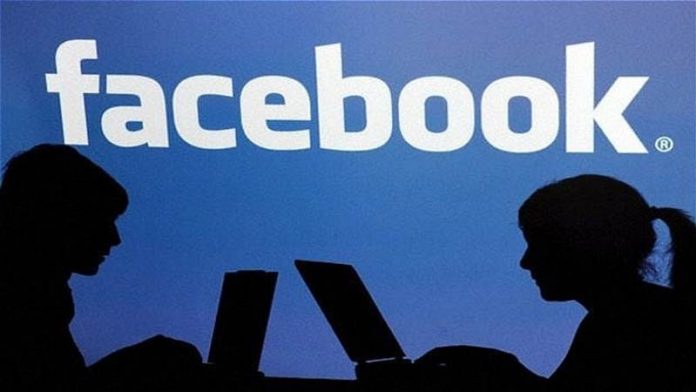 A U.S. federal judge has ordered Facebook to released contents related to accounts it shut down in 2018 because of their connections to government assaults against the Muslim Rohingya minority in Myanmar.

According to the  the Wall Street Journal, US Magistrate Judge Zia M. Faruqui criticized the platform for claiming privacy agreement as the reason or not releasing the contents in cooperation with ICC investigators looking into the role the military played in exterminating the Rohingya Muslims.

Facebook admitted that in 2018 it failed to prevent its platform from being used to “foment division and incite offline violence,” and that the prevalence of hate speech, disinformation and bad actors on the platform “has had a negative impact on freedom of expression, assembly and association for Myanmar’s most vulnerable users.”

It promised to cooperate with the investigators then.

But many are wondering why the giat tech platform is now reluctant to release contents te investigators need.

Many believe it might be concerned about the depth of hate and crime it permitted in the first place, and the company is afraid of public reactions.

Many countries, including Nigeria, have insisted on the double standard of the social media platforms, and how their negligence causes online incitement to snowball  into nationwide violence.

Twitter is currently banned in Nigeria for ts role in inciting the October 20 violece during the ENDSARS protest.

Twitter even raise funds for the protest in Nigeria—a political activism Nigeria says it won’t tolerate.